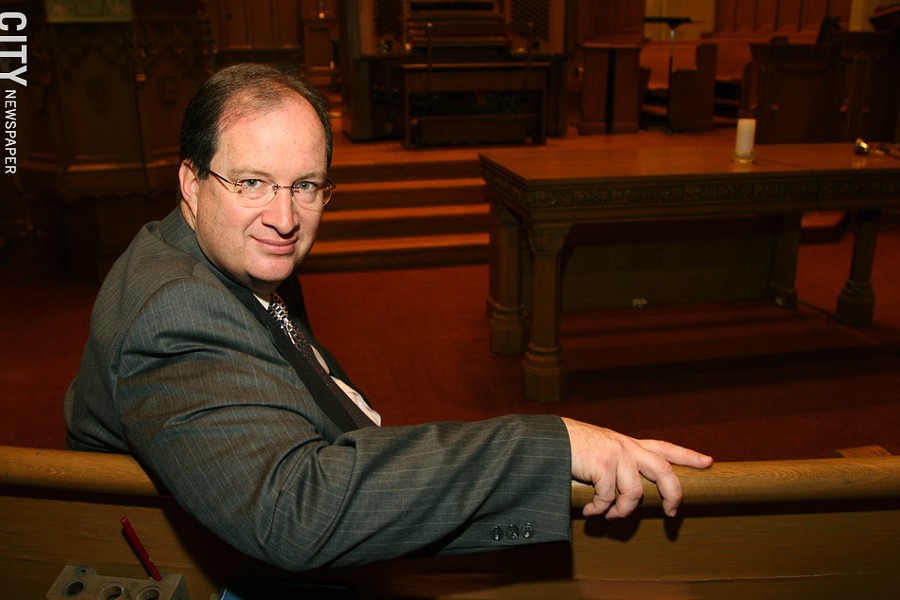 Will Greater Rochester ever embrace a racially integrated public school?

For the past five years, the advocacy organization Great Schools for All has been seeking ways to reduce racial and economic segregation in public schools. Its efforts have culminated in a proposal for magnet schools that would serve students from the city and the suburbs. The purpose, GS4A's leaders say, is to mitigate the effect concentrated poverty is having on students in the Rochester school district. The district is one of the most racially segregated in the country, and its students are among the poorest and lowest achieving in New York State.

But while GS4A has made considerable progress in encouraging a public discussion about the need for integrated schools, the issue has not moved much past the talking stage.

"We've built awareness," says the Rev. John Wilkinson, a founding member of GS4A. "I think people, whether they know about GS4A or not, understand that there is real link between poverty and racism."

Wilkinson says GS4A has steadily chipped away at the notion that there is no political will or interest in creating the schools. Last year, the group published a study indicating that many parents in Monroe County, regardless of race or income, would at least consider sending their children to an integrated magnet school.

But even beginning the conversation with superintendents and school boards about an integrated magnet school has been a challenge, and some superintendents are more open to the idea than others, Wilkinson says.

Last Thursday, GS4A hosted a talk by New York Times writer Nikole Hannah-Jones, who has been chronicling segregation in housing and public schools. Hannah-Jones is an award-winning journalist with a sharp wit, and her appearance was clearly aimed at pressing community leaders to do more than talk about poverty and racism.

"I can't point to a single segregated school district in the country that produces the same results as white middle-class districts," Hannah-Jones said in an interview before her talk. She's said she's found individual schools that do well, but not school systems. And while she doesn't dismiss charter schools, she said they don't address the core problem: racial and economic segregation and inequality.

While her talk was well attended, the audience included few people of color. And some non-white Rochesterians, including some key community leaders, oppose efforts to diversify city schools, and don't see poverty as the underlying reason for low student achievement in Rochester's schools. They point instead to concerns such as a teaching staff that is largely white and middle-class, teachers who have low expectations of African-American students, and institutional racism.

"I respect that," Hannah-Jones said during the interview, "and I understand where it's coming from." But integration hasn't worked, she said, because it hasn't been allowed to work. Policy decisions relating to housing, health care, and public schools have been designed to protect and preserve predominately white neighborhoods and schools.

At Hannah-Jones' talk, GS4A handed out pre-printed postcards that people could mail to their school superintendents, encouraging them to support diverse inter-district magnet schools.

"We don't need every district in the county to say 'yes,'" Wilkinson says. "We only need two or three to begin this."

Still, getting even a couple of suburban districts on board, not to mention the city school district – arguably the main stakeholder in the process – is proving to be a hard slog.

It's shocking that there's no sense of urgency, one GS4A member said.