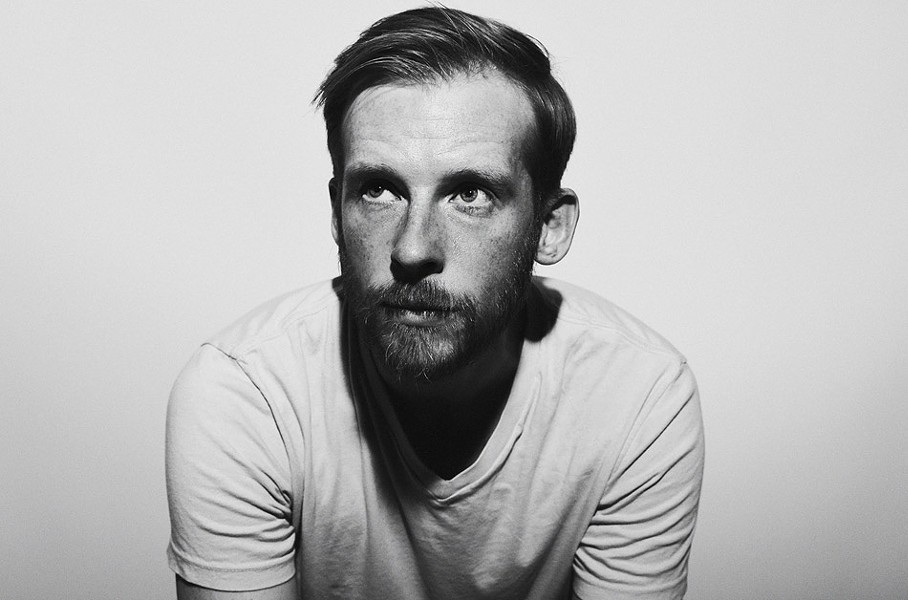 Although New York City-based singer-songwriter Kevin Devine has been active since around 2002, he's still operating at a staggering blink-and-you'll-miss-it pace. From the literate introspection of 2003's "Make the Clocks Move" to 2009's fantastically cerebral "Brother's Blood," Devine has been juggling the personal and the political fast enough that they've blurred together seamlessly. On his latest LP, "Instigator," tracks like "No Why," "Magic Magnet," and "Both Ways" surge with beer-raising indie-rock triumph while still coexisting effortlessly with the more contemplative "Freddie Gray Blues" and "No One Says You Have To." A true musical renaissance man, it's amazing that after all these years there's still no telling what Devine will offer next.

Kevin Devine will perform with Susanna Rose and Ben Morey on Sunday, May 21, at the Bug Jar, 219 Monroe Avenue. 8 p.m. $18. bugjar.com; kevindevine.net.