INDIE ROCK | Instead of Sleeping 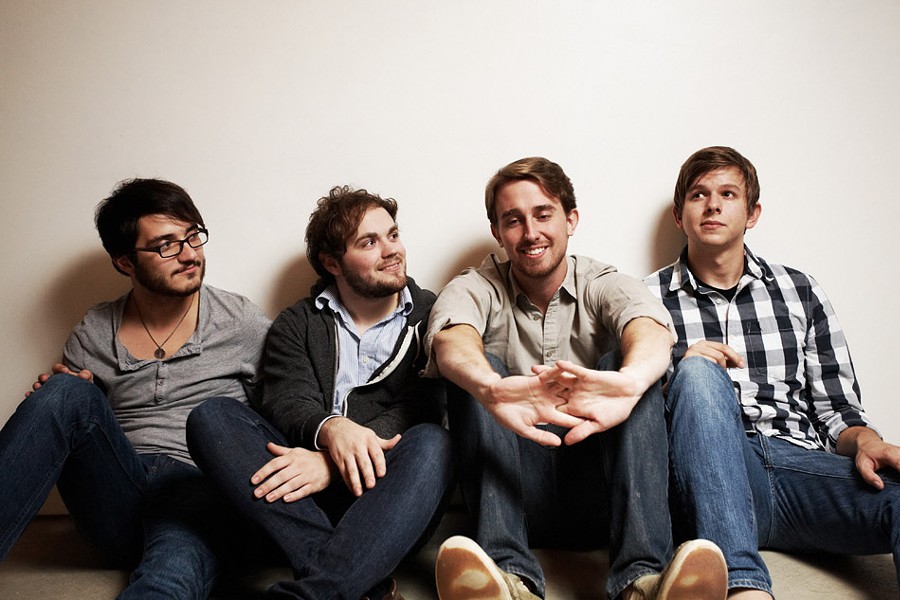 My first dose of Pittsburgh's Instead of Sleeping was the band's song "Two Chords," which is made of, you guessed it, two chords (Am and C, to be exact). Beneath the soft intensity of the quartet's swirling dynamic — and plenty more chords — is a tantrum in waiting, a bristling urgency that aptly suits its neo-folk leanings. Instead of wasting its time thinking up a name that begins with "The" and ends with the letter "S," Instead of Sleeping has expertly mastered a multi-instrumental approach, including two drum sets, to blow its sound beyond limitations and expectations. A good time, for sure. Silverfish, Alberto Alaska, The September Campaign, & There I Say is Lightning also appear.