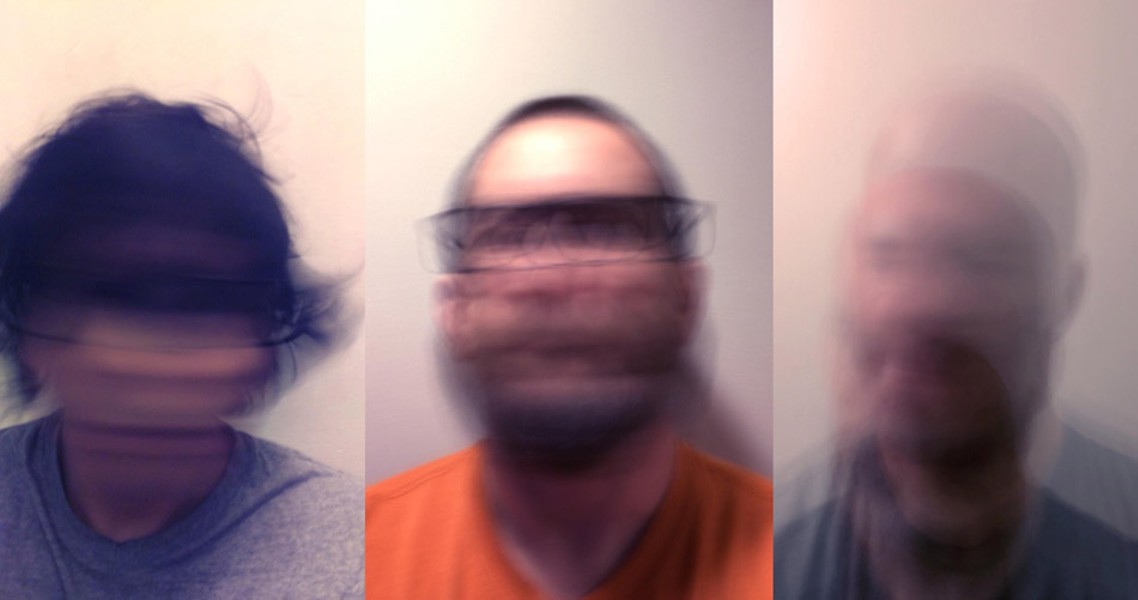 Though Smugtown Mushrooms doesn't host live music often, it has developed a reputation for high-energy rock shows featuring relevant local bands that don't toe the mainstream line. Exhibit A is Saturday's lineup, which features two Carbon Records bands playing a joint album release show presented by The Psychic Garden. The trio Nod has been a steady presence in Rochester for 28 years and counting. On its new album "So Much Tonight," the sound lands unpredictably between garage rock and art-pop. In contrast, Crush the Junta makes moody rock music that feels like stream-of-consciousness composition, as demonstrated on its latest release, "Hermanos de la Muerte." No matter what you're expecting at this show, you're bound to be surprised. Attic Abasement will also perform.