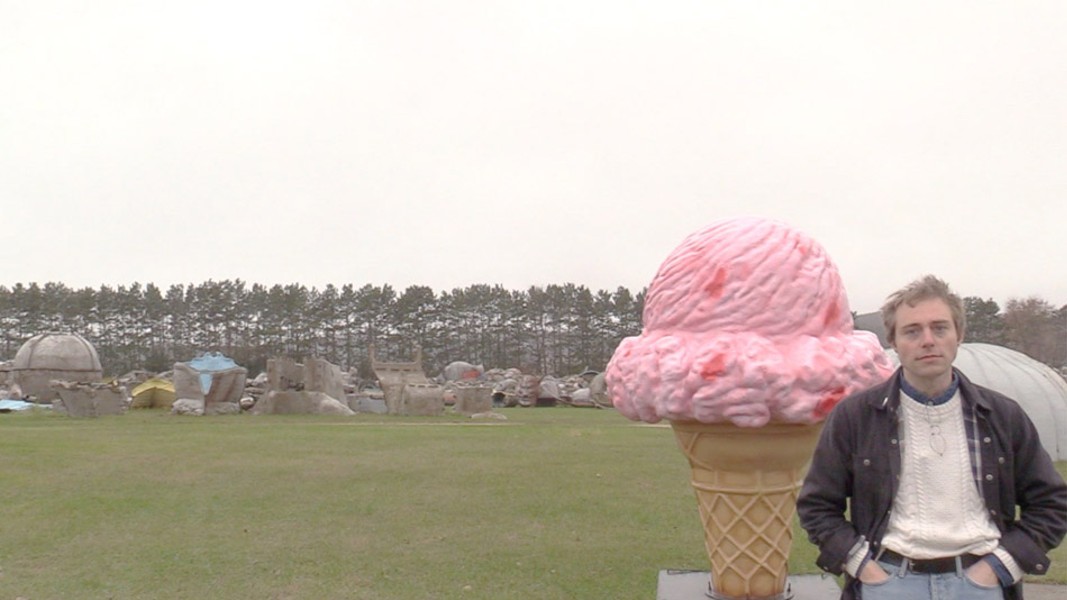 Julian Lynch is best known as the guitarist in the band Real Estate, Lynch's formidable solo discography features lush chamber pop that might best be described as "synthetic-orchestral." Though the music is often instrumental, Lynch's use of ethereal of Garfunkel-esque crooning injects a sense of stability into deceptively dense and busy arrangements. Lynch's most recent album, "Rat's Spit" from 2019, is ambitious dream pop with lo-fi vibes that belie meticulous production. Rochester acts SkitZoluvHartd, Will Veeder, and 800 Volts will play in support.