November 03, 2020
The contest between Republican Assemblyman Mark Johns and his challenger, Democrat Jen Lunsford, remains too close to call, although Johns held a commanding lead at the close of the polls. 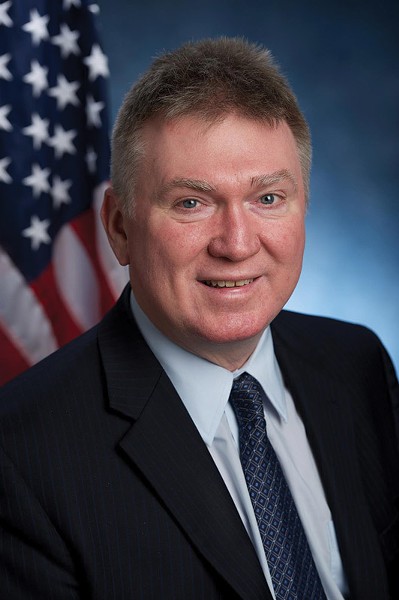 Lunsford is looking to unseat Johns in the 135th Assembly District, which covers the Monroe County eastern towns of Perinton, Penfield, and Webster.

With 148 out of 148 districts reporting, and counting ballots cast during early voting, Johns led with 55 percent of the vote, according to the Monroe County Board of Elections.

As of the close of the polls, 32,599 voters had cast a ballot for Johns in contrast to 26,344 for Lunsford — a difference of 6,255 votes, excluding absentee ballots that have yet to be counted.

The board sent out 32,246 absentee ballots in the district and, as of Tuesday, 23,004 had been returned, according to the board. Those ballots, and any others that are postmarked by Election Day, and received by the board will be counted, by law, on Nov. 16.

Johns, of Webster, has held the seat since 2011. Prior to his election, he worked 30 years for the Monroe County Department of Public Health. A backer of independent redistricting who is often critical of gerrymandering in New York, Johns touts his support of state budgets that cut middle-class tax rates. For years, he has championed a bill he wrote that would allow every legislator bring at least one piece of legislation to the floor for a vote each term. 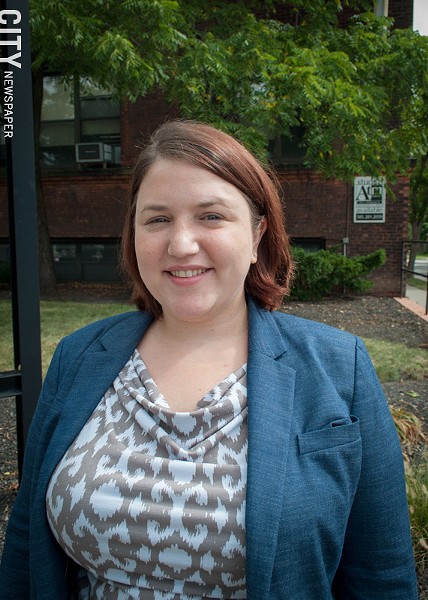 The race is Lunsford’s second attempt to break into elected office. She came close to unseating state Sen. Rich Funke in 2016, and had planned to challenge him again this year before he announced that he would not seek re-election and she launched her run for Assembly.

Lunsford, of Penfield, is a personal injury lawyer whose platform revolves around ideas intended to help New York recover from the pandemic.