I Scene It: The Struts at Main Street Armory 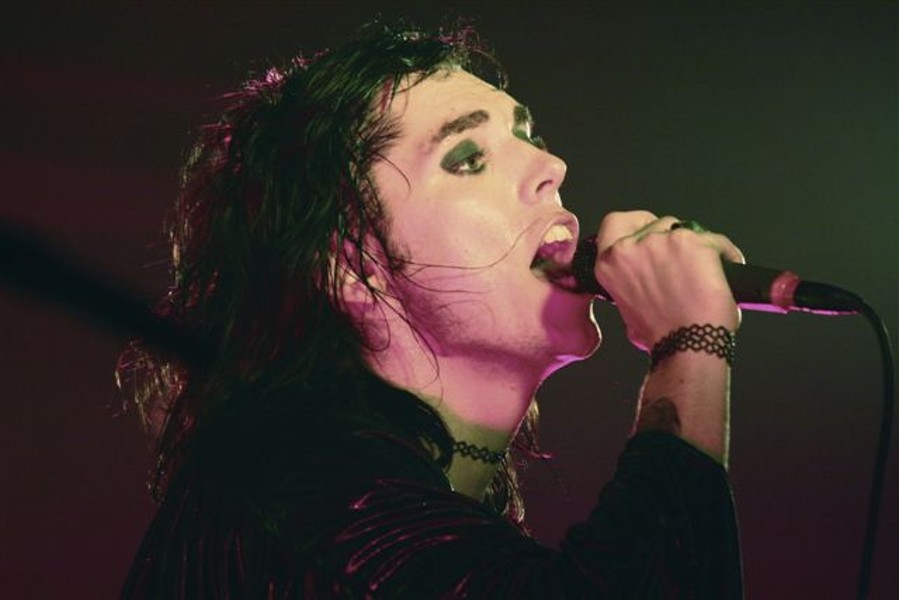 I love rock 'n' roll, but I’m tired of having to look in the rear view mirror to get it, so I sift through the myriad bands that pitch it retro and throwback -- bands that sort of lose the point as they wallow in cliché.

Few bands the world over get it right, so when one comes along I’m a tad apprehensive. I’ve been hurt before, you see. My wife and I figured we’d give English rockers The Struts a shot Saturday night in the basement venue of the Main Street Armory. Let me say right off, this is a great venue with hints at the Penny Arcade or Scorgies. It's got a stripped-down underground appeal, and the sound was infinitely more discernible without threatening the volume.

The show was uncharacteristically on time, so we missed the two warm-up acts. The crowd of roughly 500 was a pogo stick parade with its hands in the air as The Struts sashayed onto the stage and rocked it hard for a good 90 minutes. The room was clearly filled with fans as the prompts for sing-alongs were answered thunderously.

The band didn’t over perform it, despite Spiller’s costume changes and drunken marionette dance moves, and delivered some incredible, in-the-the pocket rock that seems to be coming straight at us, not from behind.