How to win a snowball fight 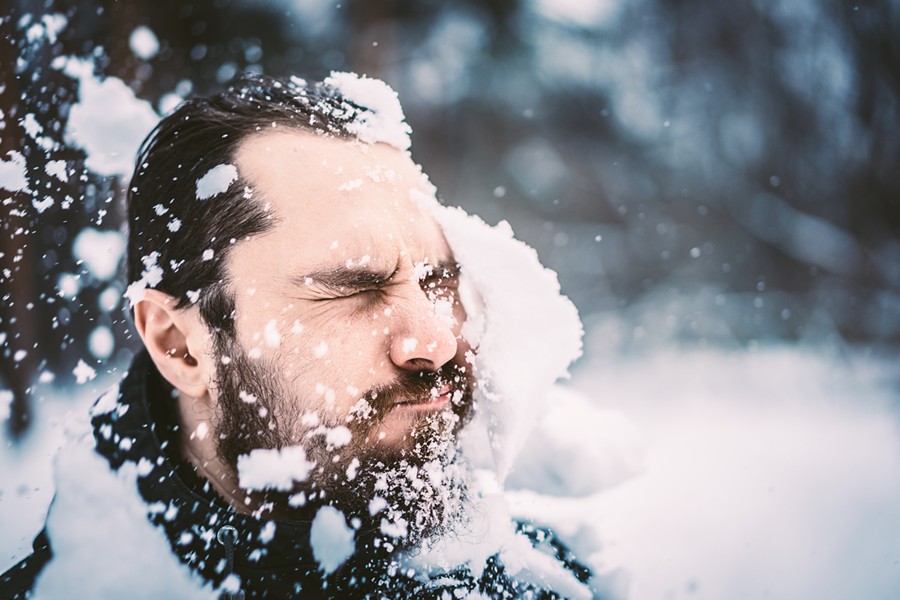 Winter blues and the pandemic got you down? Take it out on your friends!

A good way to get together with friends for some physically-distanced winter recreation, while working off those quarantine calories, is an old-fashioned snowball fight. But don’t embarrass yourself — take this advice on bringing your coldest game.

Don’t freeze yourself out of the fight before the opening salvo. Wear snow or ski pants to keep warm and dry when you’re crawling around in the snow like rebel soldiers on Hoth. If you don’t have those, layering with long underwear and wrapping your feet in plastic bags under your boots is an option. A long-sleeved shirt and sweatshirt under your coat will keep your core warm, and for the love of your fingers and ears, wear waterproof gloves and a winter hat. An unexpected benefit of a face mask is that it keeps your face warm without the weight of a scarf.

We know we sound like your mother here, but we’re not kidding. Stretching helps with balance and prevents pulling those muscles you’re going to need to shovel the driveway. Plus, you’ll be more prepared to dodge the punch of your bestie’s arm cannon. 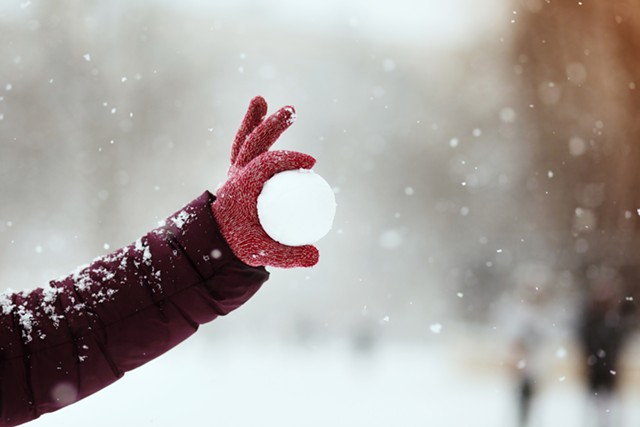 Once you have a decent snowfall, pick a day when the temperature is just below freezing and scout spots for good accumulation. If it’s too cold, the powder won’t stick together, and if it’s too warm, you’ll have a wet, slushy mess on your hands. You could use body heat to warm up snow for packing by removing your gloves, but you’re risking frozen fingers.

While there are snowball-making products on the market, using a soup ladle works well enough. It can also double as a homemade catapult!

Waging war on a flat, open battlefield went out of style with horseback cavalry. Guerilla warfare is the way to go for a snowball fight. You want obstacles, lots of them, to provide cover. Nothing is more satisfying during a snowball fight than the sound of your frenemy’s best shot smacking that tree you’re hiding behind. If you’re really ambitious, show up early to build forts and stockpile some ammo.

Snowballs should be thrown hard and fast, but there’s nothing hard and fast about the rules of the game. Still, it’s a good idea to set some parameters ahead of time, like how many lives you get and when to take a break to restock, dip into the hot chocolate, or head home.

An old-fashioned snowball fight will take you back to your childhood. But you don’t have to act like a child. Avoid pelting friends in the face or below the belt, and don’t be that person who claims your opponent missed when the evidence of a direct hit is all over your parka. And, seriously, don’t pack your snowballs with rocks and ice. That’s just dumb. Everyone should be all smiles (with no missing teeth) at the end of the match. Split the teams in a way to balance the skill levels — it’s no fun for the mere mortals among us if one side is a team of Josh Allens.

A good strategy includes patience and stalking, though the occasional all-out berserker session is great fun.

May the Force be with you.