For a city of Rochester's population size and general distance from the Great White Way, there's an impressive amount of talent and options for theatre lovers. But while the bigger houses like Geva, Rochester Broadway Theatre League, and Blackfriars get plenty of love for their season-long programming, there's something to be said for the scrappier upstart houses that host roving companies and pop-up shows throughout the year. Here's a comprehensive look at the go-to spots for live performances, from theatre to comedy.

It's still worth mentioning Rochester Broadway Theatre League (RBTL), which is as close to Broadway as local folks can get without booking a trip downstate. RBTL is housed in the Auditorium Theatre (885 East Main Street, rbtl.org) and hosts a full season of touring Broadway productions from larger markets as well as one-off events such as Blue Man Group and Jerry Seinfeld live. Geva Theatre Center (75 Woodbury Boulevard, gevatheatre.org) is the city's sole regional professional theater, and does equity casting in New York City, with the occasional need for local actors. However, all of Geva's shows are designed, built, and teched by its own (local) staff. And while Blackfriars Theatre (795 East Main Street, blackfriars.org) doesn't use equity actors, it does cast all of their productions from the massive talent pool in town, and everyone involved in a show is paid. 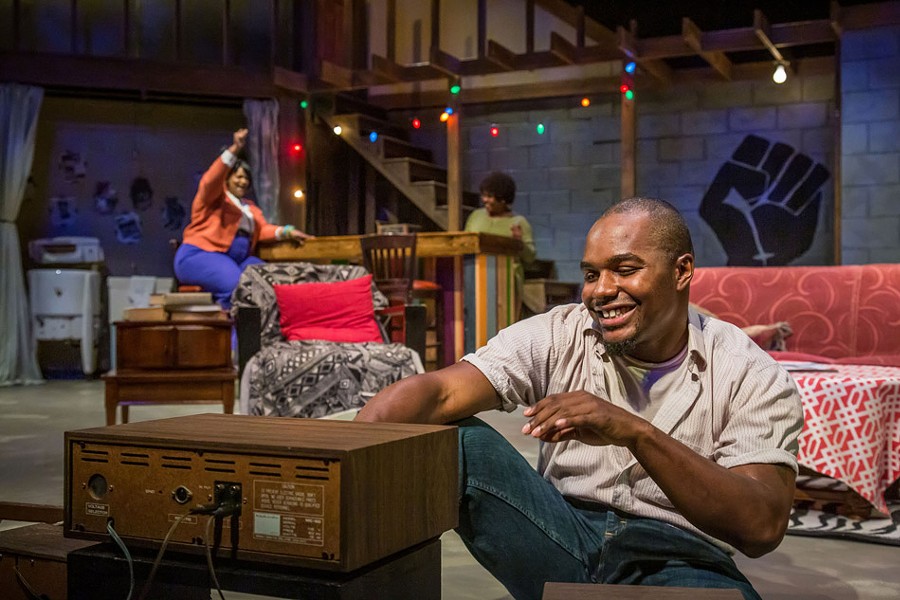 The Multi-use Community Cultural Center (MuCCC), which was opened in 2009 by arts entrepreneur and local theatre enthusiast Doug Rice, is a home for new companies or companies that don't have a permanent space. Housed in an old church (142 Atlantic Avenue, muccc.org) MuCCC can be rented for a weekend (or more) of performances. The center also produces a few events of its own: MuCCC Fest, a celebration of local performers; New Plays, New Voices, a playwriting reading series; Dances at MuCCC; and This is Our Youth, which showcases city students.

Deep inside the Village Gate complex, on the second floor of the main building, is The Avaryium (274 North Goodman Street, avyarium.com), a blackbox theater that's home to WallByrd Theatre Company and rents space to other small troupes around town, such as Grey Noise Theatre Co. The Avyarium is located within walking distance from the Village Gate's many restaurants, which makes dinner and a show especially convenient. During September, it also functions as a Keybank Rochester Fringe Festival venue.

Bread & Water Theatre (172 West Main Street, breadandwatertheatre.org) has been around for 20 years, but beats a quiet drum. The company's space is on the outskirts of downtown, and founder J.R. Teeter keeps a strong commitment to theatre works that reflect the cultural pulse. This year, Bread & Water is hosting "The First and Final Word Playwriting Contest" in September. Entrants are encouraged to submit original plays of any length for consideration by May 1. 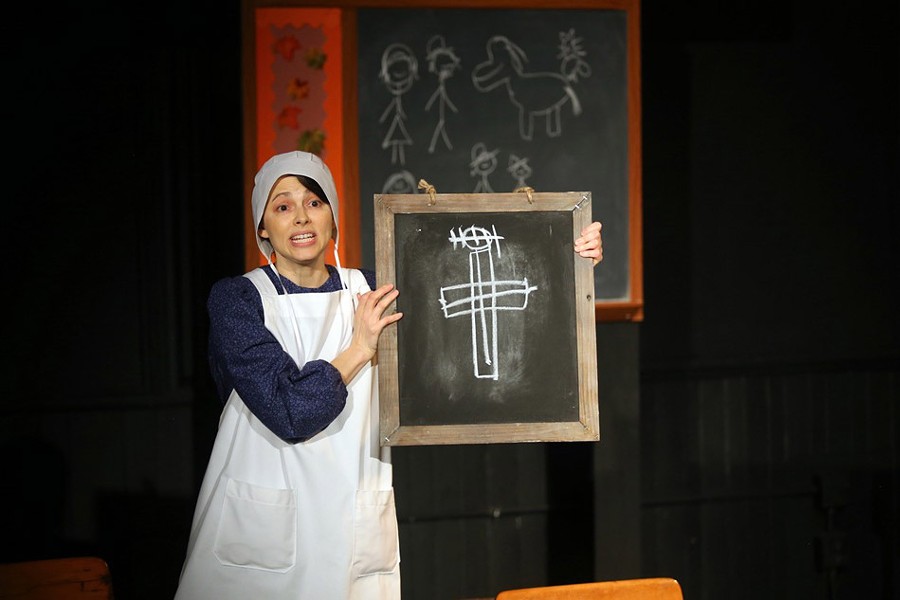 One of the newer venues in town is The Avenue Blackbox Theatre (780 Joseph Avenue, avenuetheatre.org). Founded by artist and arts advocate Reenah Golden in 2018, The Avenue brands itself as "an inclusive, fully accessible, queer space where social justice and art disciplines converge to create dynamic stage productions, installations and live art-making events." In the almost two years it's been open, The Avenue has instituted youth programming, merchandise, and regular exhibits in addition to performances.

Housed in a former Christian Science church building, Lyric Theatre (440 East Avenue, lyrictheatrerochester.org) boasts an ornate 700-seat auditorium as well as a smaller cabaret theater. Right now, it's the primary residence of OFC Creations, a youth theatre ensemble that focuses on K-12 day camps and performances. The Lyric also has its own educational initiatives — some focused on opera — and produces solo music performances and shows by Hands In Entertainment, a troupe that performs in American Sign Language (ASL).

Another venue worth mentioning — though a little further from downtown — is the newly renovated Kodak Center (200 West Ridge Road, kodakcenter.com), where patrons can see everything from touring children's theater and comedy acts to locally-produced musicals. Performances by big stars (such as Fran Drescher's one-woman memoir show this season) also grace the stage from time to time. OFC Creations also holds a theater summer camp at Kodak Center for ages 4-18. In addition to the auditorium, the Kodak Center Visitor Center has rotating photo exhibits, a gift shop, and cafe.