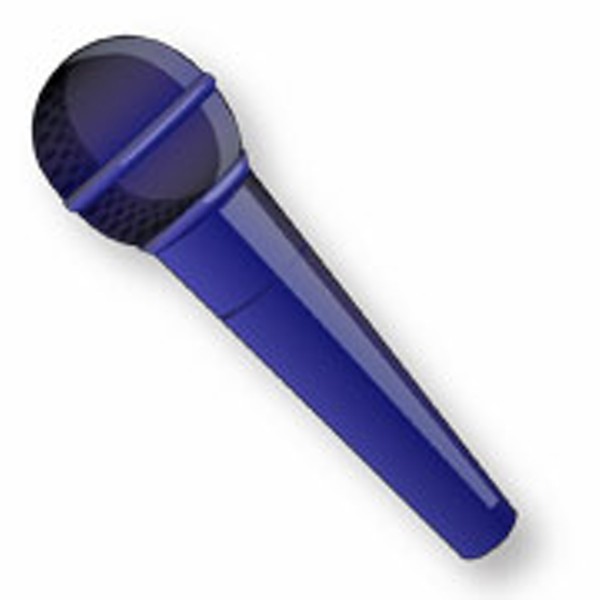 While Rick Ross might consider himself that caterpillar sushi, with all that Miami flavor he may more likely be swordfish sashimi. Touring to support his sophomore release, "Trilla," he's come back to prove that he hasn't gone all soft getting his acting game on (appearing in such gems as "Days of Wrath" and the upcoming documentary "MI-YAYO"). He had help from such luminaries as R. Kelly and The Runners on this album, so it is safe to say it will be a solid set. Let us just hope his live show doesn't have as heavy a yellow filter as his videos do and that the twerking stays on this side of tasteful.