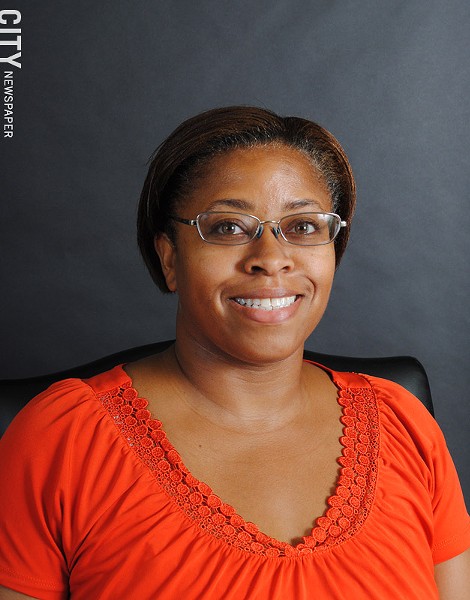 Navigating New York State's maze of gun laws is a punishing exercise; permit privileges vary by county and even in a "full carry" county such as Monroe, there are exceptions. New York City is a different ballgame altogether.

Diane Watkins, a teacher in the Rochester school district and former candidate for City Council, got caught in this complicated web earlier this year. She was arrested in May after a loaded handgun was allegedly found in her purse while Watkins was on a school field trip to New York City. She was charged with second-degree criminal possession of a weapon — a felony.

Pistol permits, issued by the county in which the applicant lives, are not valid in New York City. In Monroe County, the prohibition is stated right on the permit. Permit holders in Monroe County are allowed to carry their handgun, but it must be concealed; New York does not allow open carry.

David Jenkins, founder and primary instructor of Rochester Personal Defense, says a good guideline is that no one should be able to tell that you're carrying a gun.

And there are legal prohibitions on where you can carry, Jenkins says. For example, no guns are allowed in schools or courthouses, he says.

"If you have a firearm permit, you understand your rights and where you may carry and may not," says Mike Mazzeo, president of the Rochester police union, the Locust Club.

It is almost impossible for a nonresident to get permission to carry a handgun in New York City, say Mazzeo and Jenkins. Neither is clear on the exact regulations, but Jenkins says that a special exemption would have to be granted from someone very high up the chain — likely the New York City police commissioner — in order for someone to legally carry a handgun in the city.

"It hasn't been a big secret that New York City is not very gun friendly and they don't want you to carry a gun there," Jenkins says.

Watkins' fate with the Rochester school district is uncertain. The district is conducting a review of the New York City incident, says Superintendent Bolgen Vargas in a letter to district families, students, and staff. And Watkins, a social studies teacher at STEM High School, "will not be working with students until this matter is resolved," he says.

Vargas says he has no reason to believe that students were ever in danger.