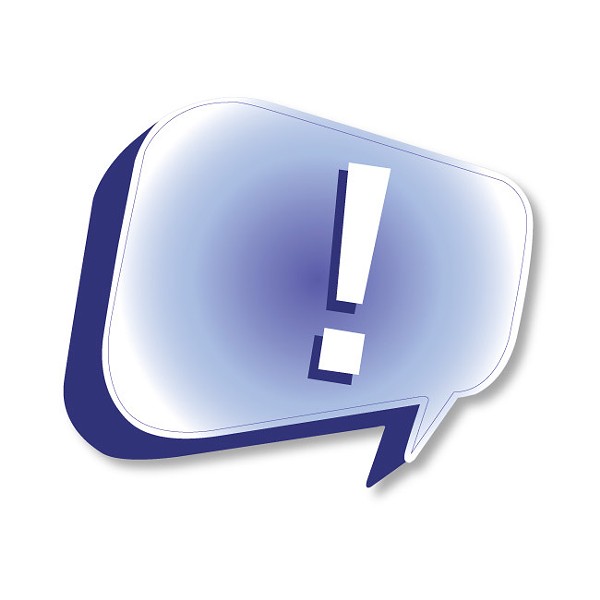 How wonderful to see so many male politicians standing up for women's rights.

Governor Cuomo has been on a statewide tour, pushing his Women's Equality Act, which attacks human trafficking, sexual harassment, and employment and housing discrimination.

A couple of weeks ago, Assembly Speaker Shelly Silver spoke out at a Women's Equality Coalition rally in Albany, pledging his support for their fight against discrimination.

In a Senate hearing early this month, male senators lashed out at military chiefs for failing to do something about sexual abuse in the military.

But let's add a little context to those words.

In Albany, Shelly Silver is under fire for protecting former Assembly member Vito Lopez, a Democratic pol with a history of sexually harassing women staff members. When two of the women complained, Silver didn't investigate and refer their cases to the Assembly's ethics committee, as he was required to do. Instead, he secretly approved payments to the women, presumably to shut them up. And this wasn't the first time: Silver had done the same thing several years before, when two women complained about sexual harassment by a member of Silver's own staff.

After a state ethics commission report slammed both Lopez and Silver, Lopez resigned from the Assembly. But Silver's still there, leading his caucus, and when good-government leaders and several newspaper editorials called for his resignation, other Assembly Democrats rushed to his defense.

And the governor insisted that Silver should stay on.

The impetus for that Senate hearing in Washington was the growing evidence that sexual assault in the military is rampant. A four-year government study found that more than 21 percent of women in the military have reported sexual assaults. And, the report says, it's likely that many more assaults are never reported.

According to media reports, the Department of Defense itself has found that sexual assaults in the military have increased every year for the past three years. And, the American Prospect notes, the latest DOD report says that 62 percent of the women who went to military authorities with their allegations "suffered retaliation for speaking up."

It has been 22 years since the widely publicized Tailhook scandal, in which more than 100 Navy and Marine officers sexually assaulted nearly as many women and a few men at a convention. The military did little about that other than professing shock and promising action. And it has done little since.

Right now, commanding officers decide which assault cases should be prosecuted. Their record isn't good, and New York Senator Kirsten Gillibrand has pushed to have military prosecutors make that decision. Top military officials are contrite, but they have pled that taking prosecution decisions away from the commanders would erode commanders' authority. And the Senate Armed Services Committee and the House of Representatives have settled for much weaker measures.

The cases of Shelly Silver and the military assaults highlight two problems. One is simply the power of the good-old-boy network. Those on the inside feel so chummy toward others in their group, so like them, that the self-interests and protection of those in the group overwhelm concern for anybody outside of it.

The other, sadly, is the assumption by far too many men that girls and women exist for their sexual gratification.

Education is the ultimate correction to that attitude, obviously. But meantime, men in leadership positions must recognize that sexual assault and sexual harassment is terribly harmful, and terribly wrong. And they must pledge to act against it, forcefully, when it happens, both to stop the actions of the offenders and to underscore society's abhorrence of the offense.

Meantime, I'm not paying much attention to the words.

"Men in leadership positions must recognize that sexual assault and sexual harassment is terribly harmful, and terribly wrong."