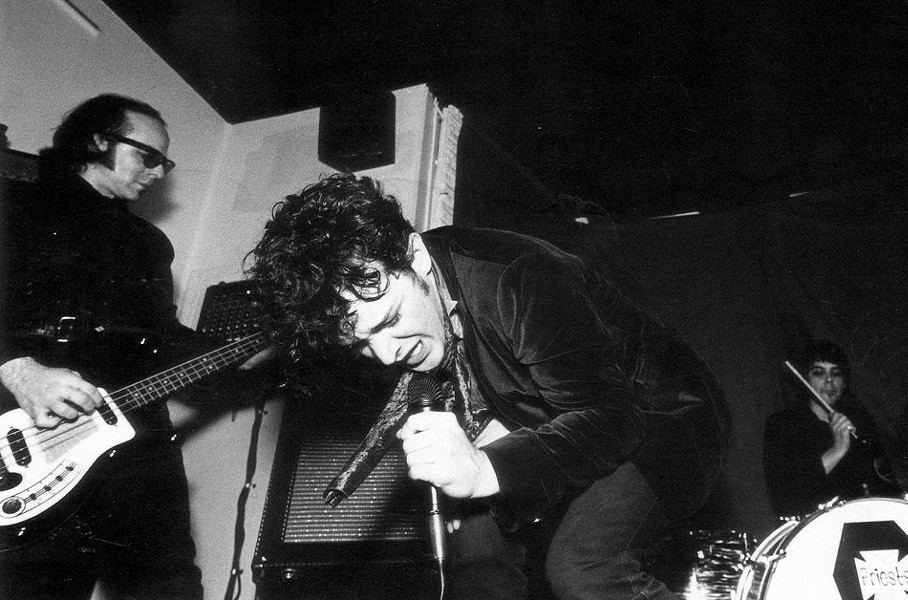 The Priests is one of the best bands to ever come out of Rochester. The band's sound epitomized the Garage-Pop Records sound; its volatility was palpable and proved to be the only thing to unseat the band. In a wash of feedback and chaos, The Priests captured the energy of garage mavens like The Sonics, wrapped in a Bo Diddley beat; it's a B-movie nightmare with a sexified groove, grind, and thrust. After dominating the scene for a good part of the 90's, the band imploded and scattered after its first and only European tour. The band had just released a killer LP on Get Hip Records, but alas, it was too little too late, there was no one to eulogize. I f***king miss the band. They're back for one night. Take what you can get, Jack.