Gantt remembered for a life of service and mentorship 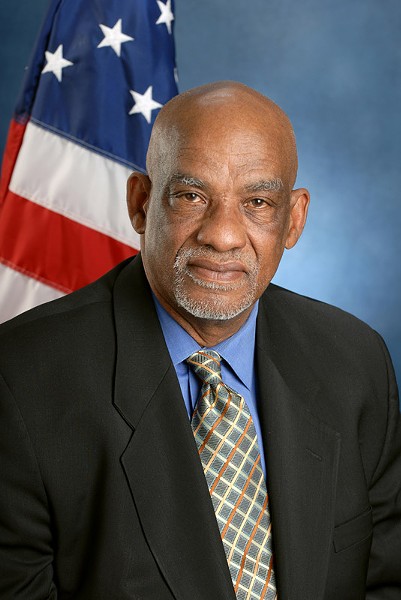 Longtime Rochester area Assembly member David Gantt is being remembered for the devotion he showed to his district and the guidance he gave to many local political leaders. Gantt died earlier this month at the age of 78. He served nearly 37 years in the state Assembly.

Gantt's funeral was held Saturday at the Church of Love Faith Center, following public calling hours on Friday that brought a steady stream of city residents and political leaders.

As Mayor Lovely Warren eulogized Gantt, who had mentored and befriended her, she recalled when he advised her early in her career about the kinds of challenges she would face.

Warren also said Gantt was devoted to lifting up people in his community who faced obstacles.

“That’s why he put kids through college, forgave tenants' rent, elected countless people of color to office, assisted judges and others in being elected, helped people find work, helped them to get off drugs and turn their life around,” Warren said.

Also eulogizing Gantt was the Assembly Majority Leader, Crystal Peoples-Stokes of the Buffalo area, who said she learned from Gantt what it means to be a legislator and always have the interests of your constituents top of mind.

City Council President Loretta Scott said that Gantt, “…was relentless in pushing us to do the work that’s needed to get the best possible outcomes for our community, for his people. We will be faithful to follow that path that he’s laid out for us and make sure that work continues.”

And Congressman Joe Morelle, a former Assembly Majority Leader, said it’s well known that he and Gantt did not always see eye to eye. But Morelle still praised Gantt for what he helped accomplish for his 137th Assembly District and the area.

“For what doesn’t get nearly enough attention and takes away from the convenient narrative are all the ways David and I came together on behalf of this city and our region. I’m proud of our collective efforts and can tell you without hesitation or fear of contradiction that I am better for having known and worked alongside David Gantt,” Morelle said.