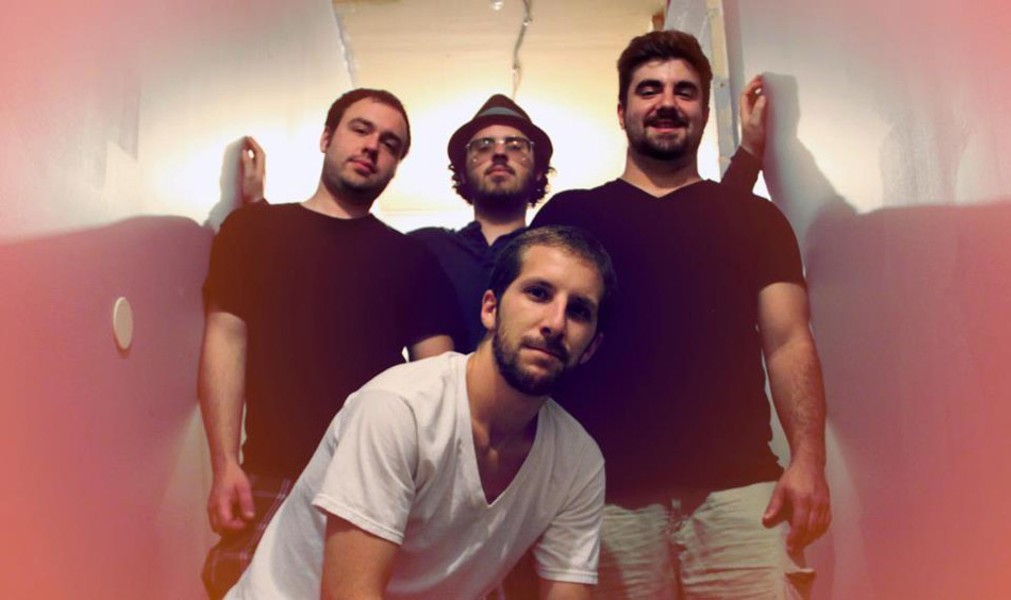 As the band's moniker not-so-subtly implies, its music will take a bite out of you. Universe Shark is the proud progenitor of what it calls "carnivorous space funk." This fearsome foursome takes cues from the independent Buffalo music scene as well as the ever-expansive "jam band" brand. The band's eclectic and energetic mix of jazz, rock, blues, and funk exhibits a finely coordinated balance between "specificity and improvisation." Since its formation in the summer of 2008 the group has played close to 200 shows in a little less than four years, and the hard work is paying off. Jeff Miers from The Buffalo News writes that the quartet's live sets are consistently "taking on a life of their own and moving fluidly through interconnected pieces populated by epic instrumental interplay." The band is currently in the midst of finishing its debut studio effort, which is due out at the end of the year.