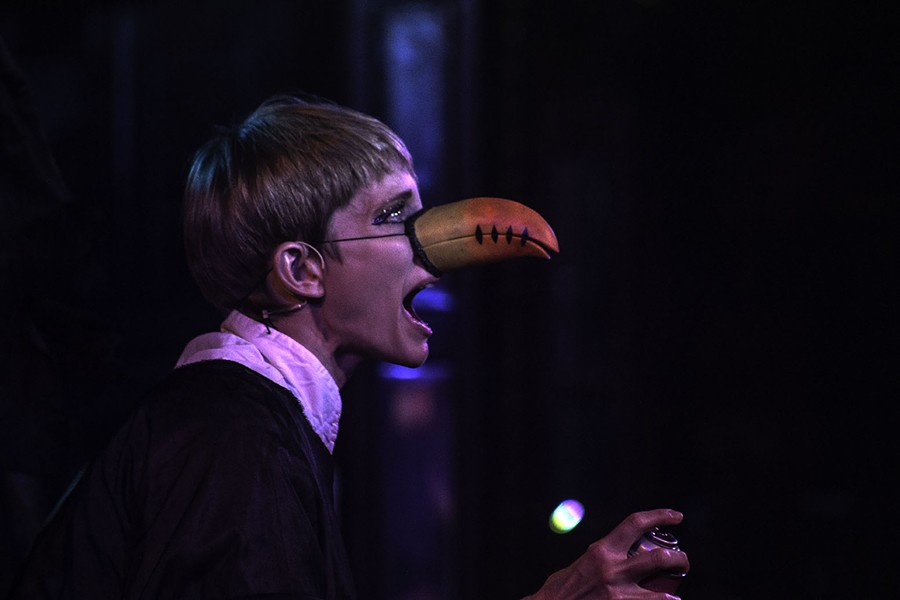 The 2019 Rochester Fringe Festival was attended by more than 100,000 people, setting its new record, organizers said in a press release Tuesday.

The 2019 estimate is 25 percent higher than last year's 78,00 figure, organizers said. They also said ticket sales were up, but provided no figures for 2019 or past years.

This past year's festival was also the longest at 12 days, said the press release. The Fringe Finale Weekend also moved from Gibbs Street to a larger stage on Chestnut Street; Friday and Saturday night each featured a different singalong show from UK's Massaoke.

There were 667 performances ion 25 venues through the festival's duration, organizers said. Of those performances, 219 were free.

The 2020 Fringe Festival will also span 12 days, running from Tuesday, September 15, through Saturday, September 26, according to organizers. Show submissions will open in February.