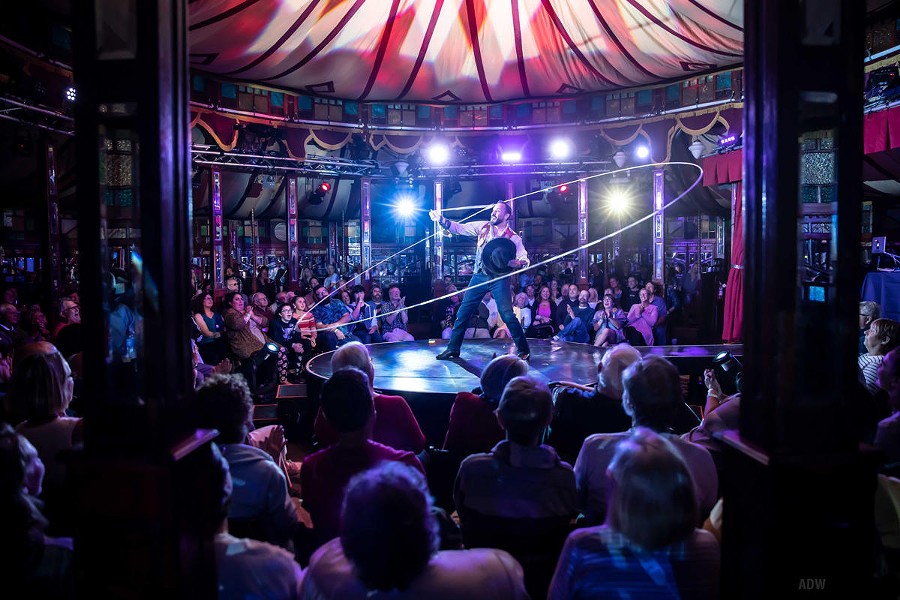 The vaccination mandate applies only to indoor shows at the event, scheduled to run from Sept. 14-25 in and around Rochester’s downtown East End district. The Fringe plans on announcing its complete list of performers and venues on Aug. 18.

“Our board of directors remains 100 percent committed to the safety of all attendees, participants, and employees,” founding festival producer Erica Fee said in a statement released Thursday morning.

“We are not messing around with delta," Fee said, referring to the delta variant of the coronavirus. "As a nonprofit organization, we have a duty to serve and to create safe experiences for the community.”

Fee cited a rise in cases, and corresponding hospitalizations nationwide, as a major factor in the decision.

Last year’s Fringe was conducted through virtual platforms in its entirety, with more than 170 shows. This year, it will be a combination of both live and virtual. Fee said a few weeks ago that while Fringe will likely return to Parcel Five, the grass-covered area off East Main Street will not play host to the large events that it has featured in the past.

Jeff Spevak is WXXI’s Arts & Life editor. He can be r eached at jspevak@wxxi.org.