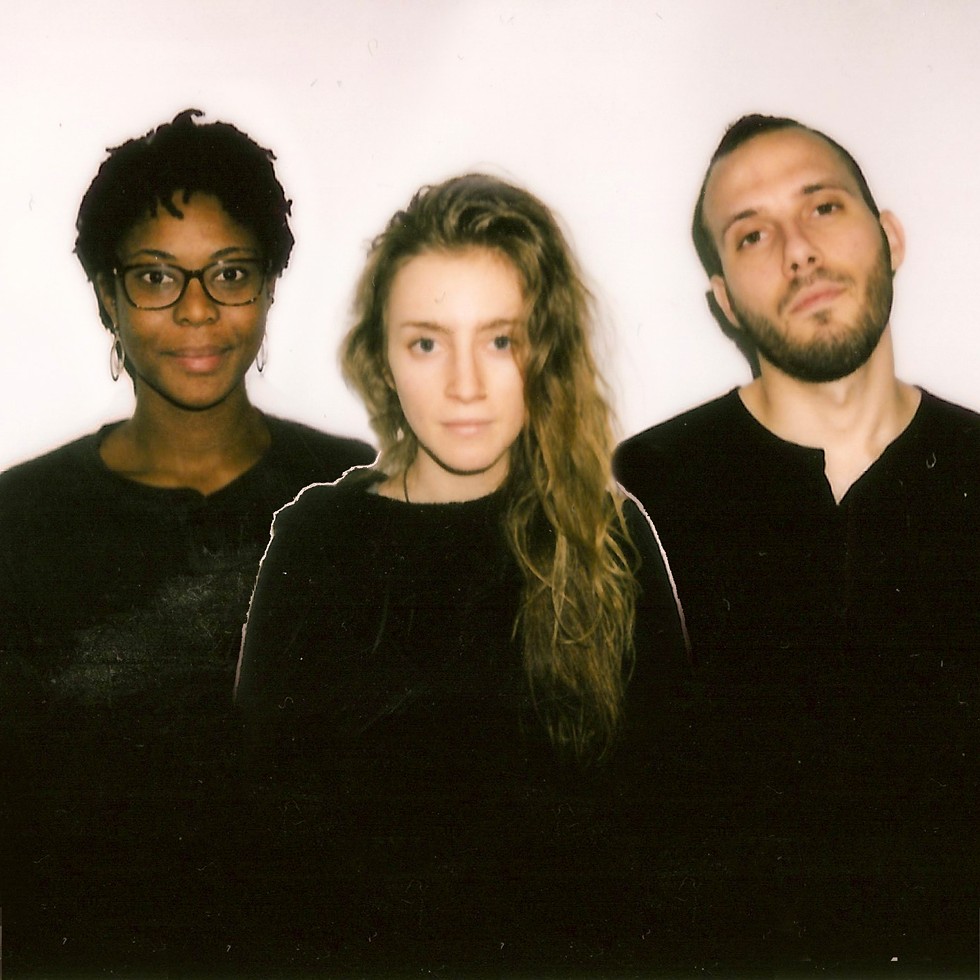 Gold Koa is a collaboration between singer-songwriter Cammy Enaharo and Oh Manitou rhythm section Kamara Robideau and Matt Battle — but don't call it a side project. On its single "Little Lost," the freshly formed band delivers a radio-ready gem that highlights its members' known strengths in a glossy, electro-pop context.

Robideau establishes a groove with a warm, buoyant bass sound as Battle carves out a shuffling beat that coolly keeps things in the pocket. Replete with a shimmering chord progression that bubbles over with expectant energy, the chorus kicks things into first gear. But Enaharo's voice is the clincher. Its smooth yet impassioned tone and silky delivery achieve a near-mesmerizing effect: "You know you wanna get a little lost with me / And I need it now so desperately."

Gold Koa's first song — in advance of a forthcoming EP — "Little Lost" is an infectious dance tune that's good for fighting off the winter blues.