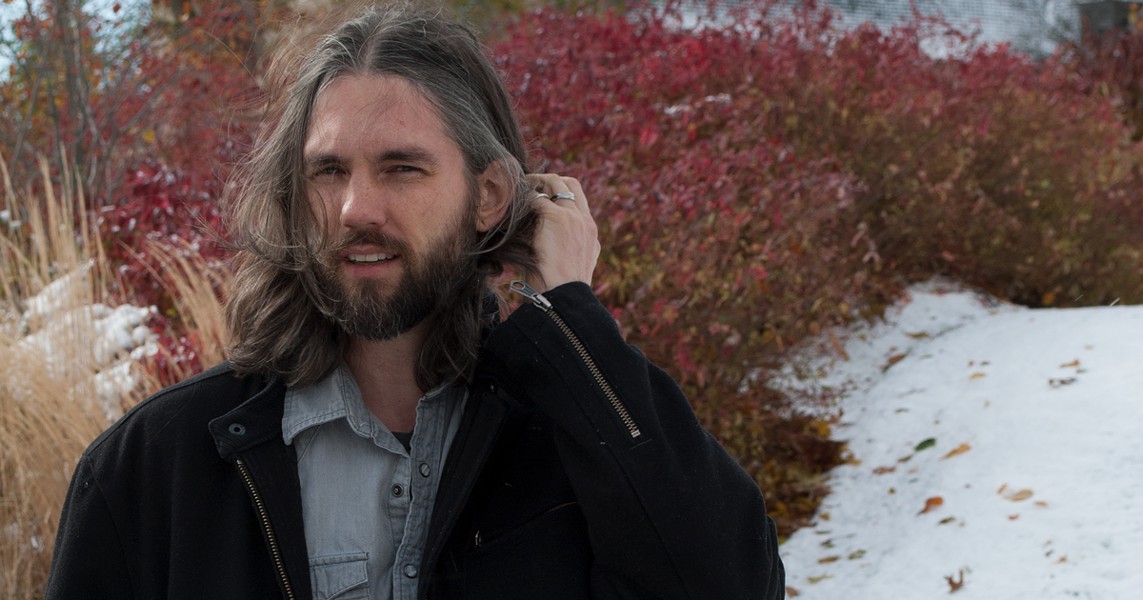 PHOTO BY JACOB WALSH Ben Proctor will play a virtual concert at Bop Shop Records on Friday, Nov. 20.
Rochester musician Ben Proctor is best known as the vocalist and banjo player for the tuneful Americana band The Crooked North. Proctor is a consummate student and practitioner of folk music, and it comes out in every fluid banjo lick he plays and every cozy melody he sings. But on Friday, he’ll perform a rare solo gig as part of the virtual concert series Front Row at Bop Shop Records.

The hour-long concert is also unusual because it won’t feature pared-down takes of The Crooked North’s songs or traditional folk tunes. Instead the multi-instrumentalist will play an entirely improvised set, taking fan-submitted lyric ideas as inspiration for the impromptu songs that will emerge.

Ben Proctor will perform via livestream from Bop Shop Records at bopshop.com/live on Friday, Nov. 20, at 8 p.m. The concert is free of charge, but tips are recommended via Venmo, @banjohood63. benproctor.com.