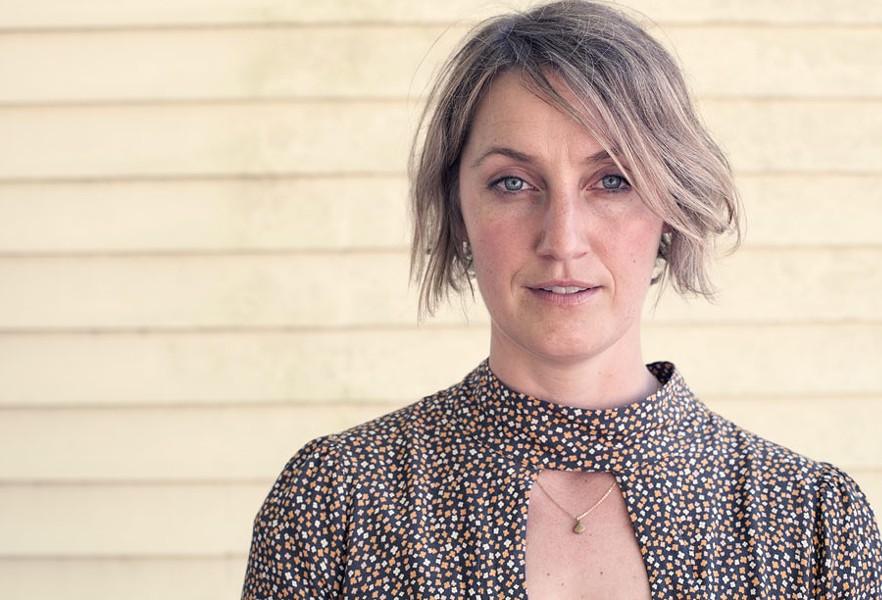 Every once in a while, an artist like Joan Shelley comes along and takes the folk music tradition on a wondrous ride. Coming of age in Kentucky, Shelley found herself equally immersed in American roots music and recordings from the British folk revival of the '60s and '70s. You can hear all of those influences in her gorgeous singing and contemporary songwriting. In the past she's been produced by Jeff Tweedy, but her most recent album, "Like the River Loves the Sea," was recorded in Reykjavík, Iceland with local musicians, adding another dimension. When she takes the stage at the Bop Shop, she'll be joined by the superb fingerpicking guitarist, Nathan Salsburg.