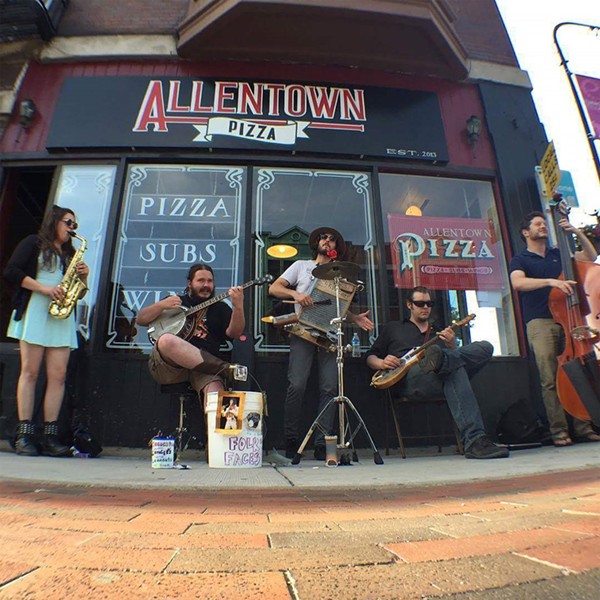 With a local folk and Americana scene brimming with talent, it was only a matter of time before Rochester hosted its own folk festival. A three-day extravaganza at Photo City Improv, the event benefits the work of REACH: Rochester Engaging in Action for the Chronically Homeless. FOLK City features more than six hours of music each night, starting Friday and running through Sunday, including from Buffalo's blues-roots heroes Folkfaces (pictured) and a solo set from its charismatic frontman Tyler Westcott; the old-time stylings of the Ruckus Juice Jug Stompers; Americana tunes by The Crooked North's Jon Itkin and Rita Harris Proctor; and Naples phenom and jack-of-all-trades Aaron Lipp. Be on the lookout for sets from other local mainstays, too, like Mike Brown, Seth Faergolzia, and The Mighty High and Dry — as well as The Neighbors, featuring half of Binghamton breakout band Driftwood.