February 24, 2020
Janice Gouldthorpe, the executive director of Flower City Arts Center, a Rochester nonprofit arts and education organization, has stepped down after 15 years on the job. 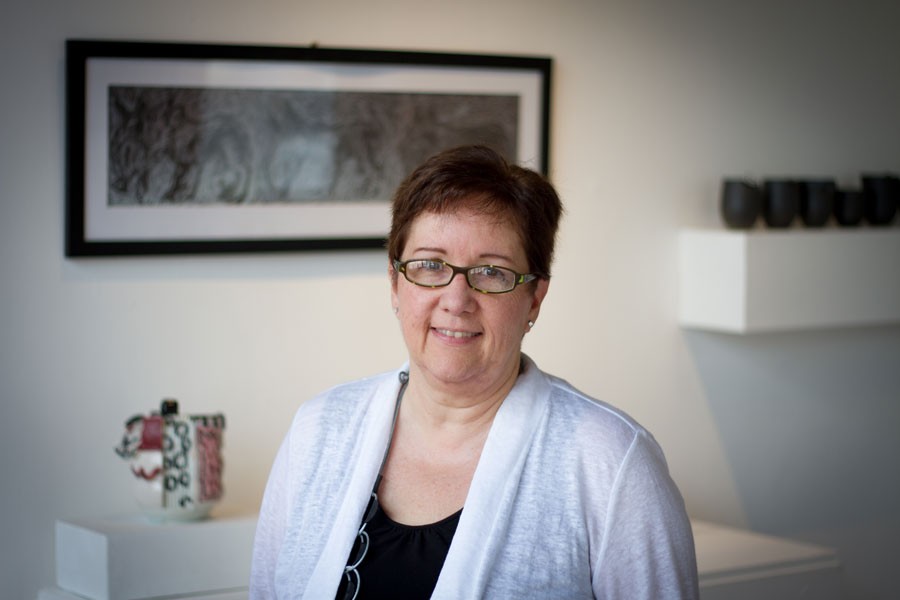 Gouldthorpe took the helm of Flower City Arts in 2005 when it was known as the Genesee Center for the Arts, Education, and New Ideas and, tax records show, running a deficit budget.

During her tenure, the center saw its annual revenue more than double to roughly $790,000 and a tenfold increase in net assets to about $295,000, according to tax records. Revenues were buoyed in particular by the center’s ceramics and photography programs.

She also oversaw a somewhat tumultuous rebranding a few years ago. Before settling on the name Flower City Arts, the organization briefly went by Rochester Arts Center until that name was deemed too similar to that of the Rochester Contemporary Arts Center, another arts organization in the city.

“We wish Janice every success in her future endeavors,” Margi Ochs, president of the center’s board of directors, said in a statement. “During her time as executive director, the center has flourished, expanding to include many new programs and art forms.”

In a phone interview, Ochs described Gouldthorpe’s departure as a “mutual” decision between Gouldthorpe and the board. She acknowledged, though, that the board thought “it was time to look in new directions and see where a new leader would take us.”

Specifically, Ochs said, the board wanted to raise the organization’s profile in the city and beyond.

Reached by phone, Gouldthorpe declined to comment on her departure.

She wrote of her resignation recently on her Facebook page, saying, “Having spent the past 15 years building the Flower City Arts Center into a regional treasure, I am now looking for my next opportunity.” She wrote that her last day was the week ending February 14.

The center has named an interim executive director in Ross Lanzafame, an avid photographer and lawyer who until recently was a partner in the Harter Secrest law firm.

Flower City Arts Center was founded in 1970 and is located on Monroe Avenue near Wilcox Street.