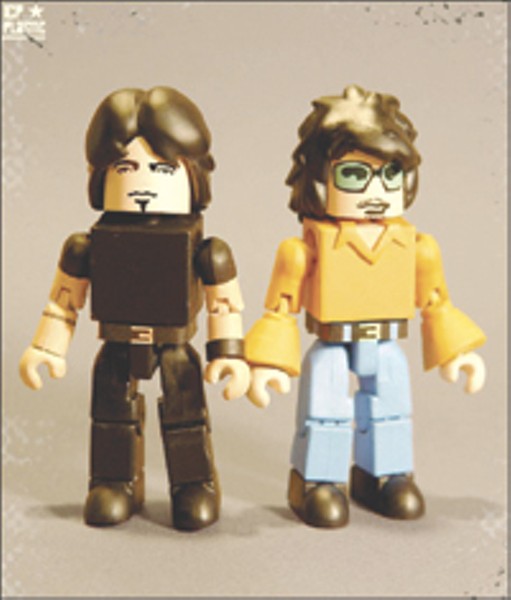 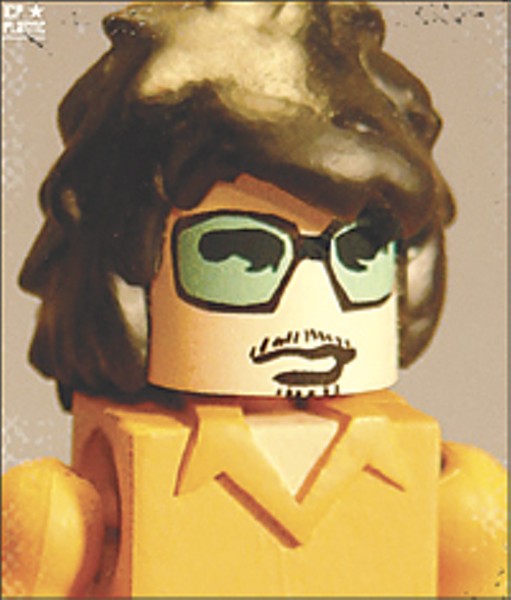 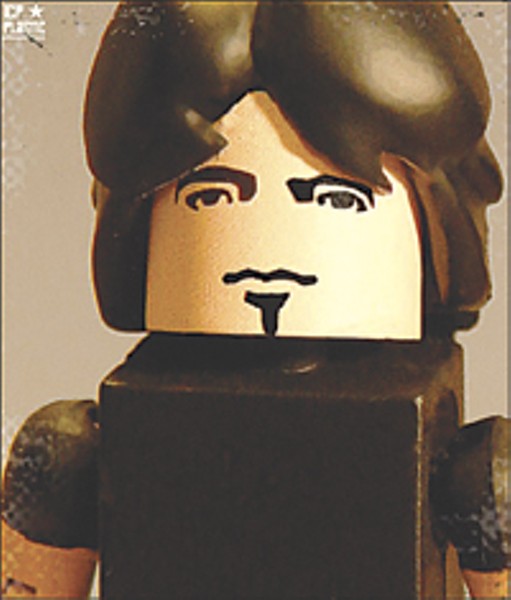 Once upon a time, when a child wanted a doll, someone made a doll (or they didn't and the child did without). In those days, such a doll would be called a "doll" and would be well-used. Maybe, just maybe, some adult would make a particularly beautiful doll and then they'd get a reputation as a "dollmaker." Today, we manufacture mass quantities of these dolls in plastic and call them "action figures," since everyone was afraid that the parents of boys would not buy their male offspring a "doll."

And your local "dollmaker" has transmogrified into a "customizer." Indeedy do! A customizer is a creative person who makes action figures in the privacy of their own secret laboratory. And then they display their creations on the internet often accompanied by the "recipe" used to cook up their monstrous creations. "Classic Catwoman: This version of Selina is made from a Tekken figure. Her head was quite tricky, using a very sharp x-acto I sliced the original figures head in the center of her forehead. I then took a[n] abandoned Catwoman head and did the same. It was then a simple task of lining the two pieces up. The hair came from the same head and putty was used to fill in gaps to make it appear as one piece." (Brad McCurry at www.joeacevedo.com)

Visions of unclean plastic surgery by mad scientists working in Sculpey dancing in my head, I visited the official site of CustomCon 13 (www.joeacevedo.com). People have done some horrible things to G.I. Joe is all I can say.

Matt Caulay, who apparently uses the nom de plastique of Iron-Cow, has made numerous unique figures covering James Bond to Caddyshack. (www.ironcowprod.com) He seems to be living the dream as he has worked professionally with Art Asylum on their mass-produced Battlestar Galactica figures.

The entire subculture receives its monthly due in Toyfare magazine, a far more entertaining publication than the topic merits.