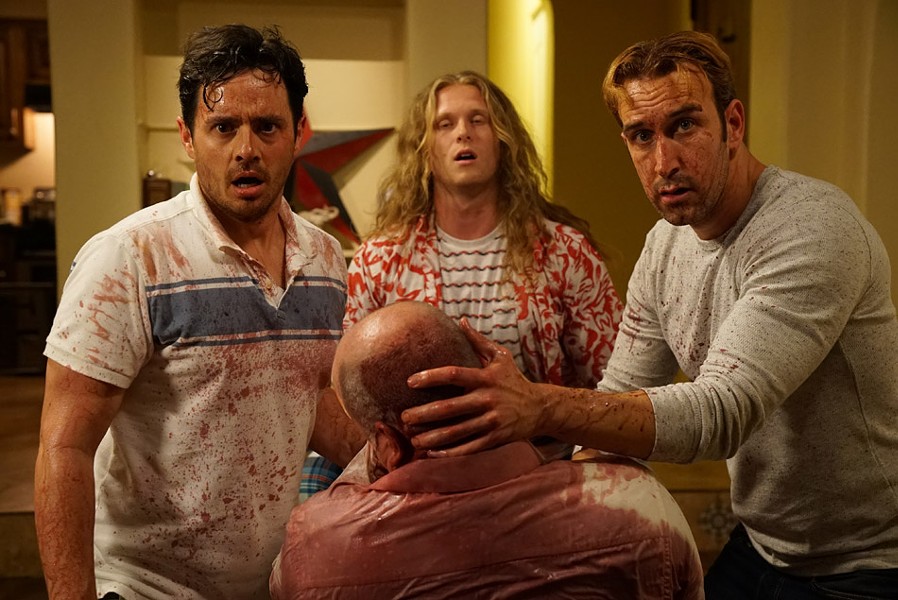 The Cinema Theater will host a one night only showing of indie stoner comedy "Wally Got Wasted" on Saturday night. A madcap comedy in the "one crazy night" genre, "Wally Got Wasted" follows three friends who inadvertently kill a bad guy while out for a raucous night on the town. After somehow managing to screw up disposing of the body, the friends are forced to pretend he's alive as they're chased through the streets of Los Angeles by the corrupt cops who are hot on their trail. Described by its makers as "The Hangover" meets "Weekend at Bernie's," the film will be followed up by a Q&A with writer and producer (and Rochester native) Seth Hymes.