FILM | 'The Spirit of Protest in Black Culture' 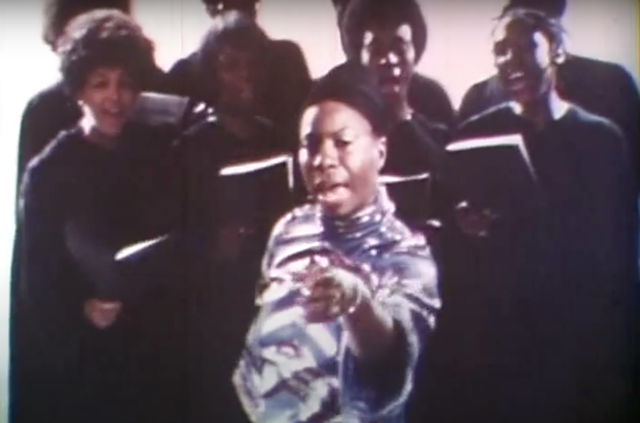 On Martin Luther King Jr. Day, Visual Studies Workshop launched its spring film series, "The Spirit of Protest in Black Culture." Local media artist and activist Rashaad Parker has curated a selection from the VSW archive that presents a view of the Black experience in an America defined by the Black creative force that, as Parker writes in his curatorial statement, “set the standard in the arts.”

Selected films explore the Harlem Renaissance of the 1920s; the roots of Jazz, blues, rock, and other musical traditions — now considered quintessentially American; and a personal portrait of a Black militant leader. That final film, “The Negro and the American Promise,” documents a famous 1963 interview with Malcolm X, Martin Luther King Jr., and James Baldwin. It is essential viewing.

“The Spirit of Protest in Black America” runs through Friday, Feb. 19, and can be viewed for free online at vsw.org.