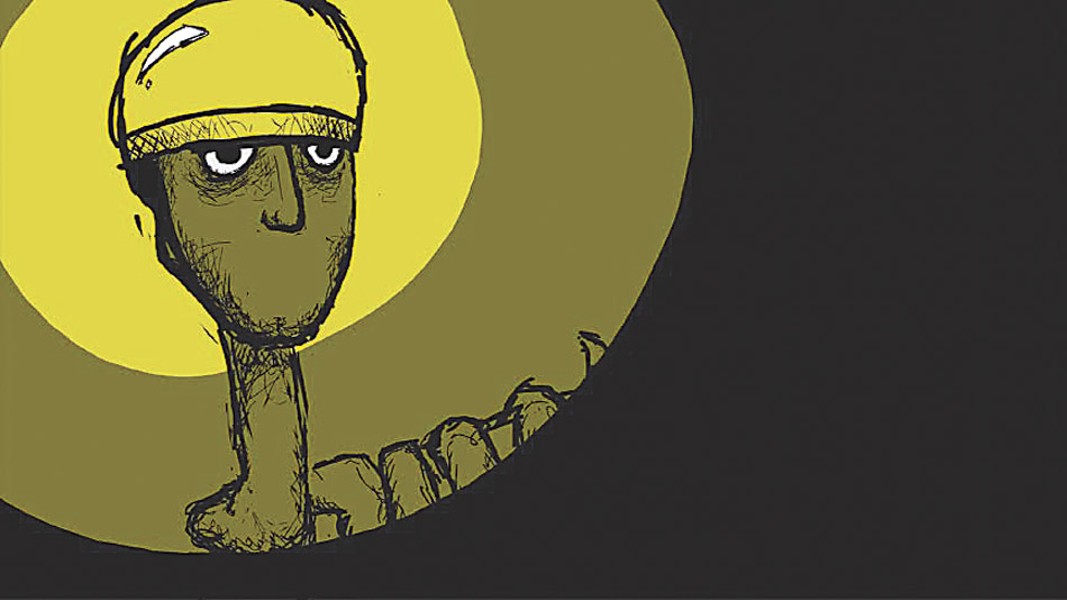 A partnership between Nazareth College, WXXI Public Broadcasting, and The Little Theatre, the Rochester Teen Film Festival, a collaborative juried media competition, will tackle issues like homelessness, environmentalism, friendship, and evolution, while taking inspiration from a plethora of styles and genres. The Little Theatre will screen the films of the 12 finalists of the Teen Film Festival on the theater's main screen. An awards ceremony will follow the screening, and the "Best of the Fest" film will win Philip Seymour Hoffman Award, which honors the late Academy Award-winning actor and Fairport native.

The Teen Film Festival will be held at The Little Theatre (240 East Avenue) on Wednesday, August 5, at 5:30 p.m. For more information, visit thelittle.org.