Film studios adopt new strategies to save their biggest releases 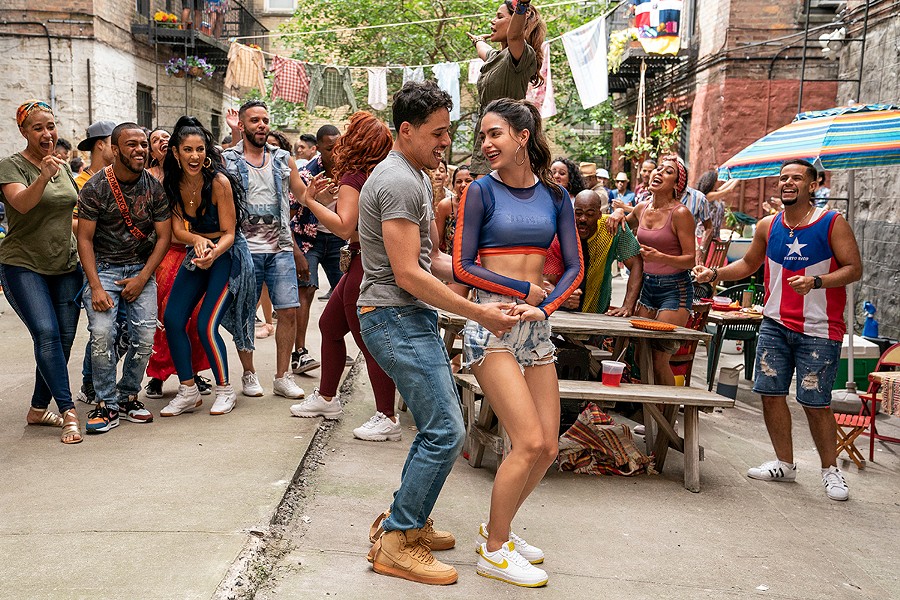 Last year was a hard one for movie theaters across the nation, but in December the already beleaguered industry was dealt what was arguably its biggest blow yet.

On Dec. 3, WarnerMedia dropped the bombshell that throughout 2021 it will be releasing its entire slate of films for the year, each on its respective release date, simultaneously in theaters and on its streaming service HBO Max.

That announcement felt like the signal of a seismic shift in the current model for film distribution. And while it can be seen as a win for audiences that simply wish to see movies in the most convenient way possible, reaction within the industry was, to put it mildly, mixed. Director Christopher Nolan has been very vocal in the press about his disapproval, and Variety reported last month that Legendary Entertainment — the production company behind “Dune” and “Godzilla vs. Kong” — was even considering legal action against WarnerMedia.

Among the 17 features included in the WarnerMedia announcement are some of the biggest films coming out this year. Aside from “Wonder Woman 1984,” which came out on Christmas Day, there’s “The Suicide Squad,” “Matrix 4,” “Mortal Kombat,” “The Conjuring: The Devil Made Me Do It,” “Space Jam: A New Legacy,” “In the Heights,” and the potential Oscar-contender “Judas and the Black Messiah.”

Many of these are true tentpoles for the studio, the kind of films that have traditionally relied on ticket sales generated by a successful run in theaters to recoup their astronomical budgets. Dropping them on a streaming platform indicates WarnerMedia is betting that, even with a vaccine rollout on the horizon, audiences won’t be flocking back to theaters anytime soon, and it will still be some time before things return to a semblance of normalcy.

Some have speculated that the decision was more about luring subscribers to the underperforming HBO Max streaming service than anything else. But after a year of jerking audiences around with its constantly shifting release dates for Nolan’s “Tenet,” the studio may have been ready for the stability that committing to a strategy would provide.

At this point, movie studios seem ready to try anything. The overstuffed schedule of films competing for audiences' attention in 2021 is going to be chaotic to say the least. All the more so considering the Oscar eligibility period has been extended through the end of February (nominations are set to be announced on March 15, and the ceremony itself won’t take place until April 25).

With all the delays from last year, studios will basically be releasing two years worth of films in 2021, whether in theaters, on a streaming platform, or through video on-demand (VOD).

Keep in mind, releases will continue to be in flux, but as of now here’s an idea of when and where to see some of the coming year’s major releases:

“Raya and the Last Dragon”
During the studio’s Investor Day webcast in December, Disney announced that this animated adventure about a warrior’s quest to find the world’s last dragon would, like “Mulan” last year, be released simultaneously in theaters and on Disney Plus with “Premier Access” (requiring an additional fee of $30) on Mar. 5.

“No Time to Die”
James Bond’s latest adventure was the first major studio film to be affected by the pandemic. MGM announced back in March that its release would be delayed until November 2020. Obviously that didn’t happen, and after further delays, 007 is currently set to crash into theaters on April 2.

“A Quiet Place 2”
Originally set for a release in spring 2020, Paramount now has this horror sequel scheduled for a theatrical release on April 23. Though since the studio is launching its Paramount Plus streaming platform early this year, that may very well change.

“Black Widow”
Despite shuffling releases like “Mulan” and “Soul” to its streaming service, Disney has been sticking to its guns with this Marvel Studios film, delaying its release multiple times before landing on May 7 in theaters.

“Ghostbusters: Afterlife”
Paramount’s latest attempt to reboot the Ghostbusters franchise is currently set to hit theaters on June 11, nearly a year after it was to appear on screen in July 2020.

“Godzilla vs. Kong”
One of the biggest surprises in WarnerMedia’s announcement was the inclusion of this blockbuster behemoth, since you’d think the studio would want it to be seen on the biggest screens possible. But it is scheduled to be released on May 21 in theaters and on HBO Max for the first 30 days.

“Fast and Furious 9”
Universal Pictures wasted little time protecting its biggest franchise. Early on in the pandemic, the studio decided to bump the theatrical release from May 2020 to May 28 of the coming year. 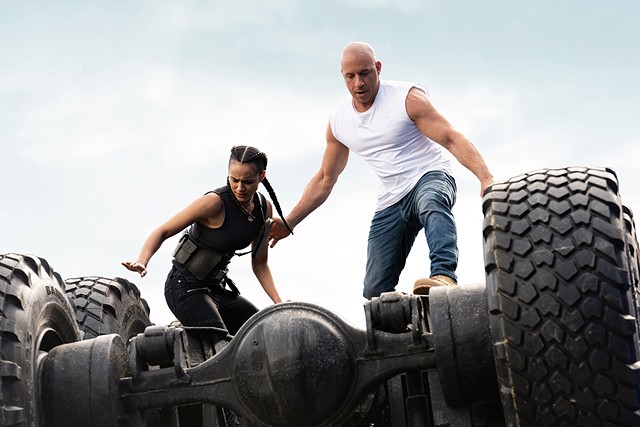 “Candyman”
There’d been some speculation last year that Nia DaCosta's highly-anticipated horror reimagining might debut on VOD after getting delayed from summer and then fall 2020 release dates. But Universal still seems eager to get this one into theaters, setting a date of Aug. 27. 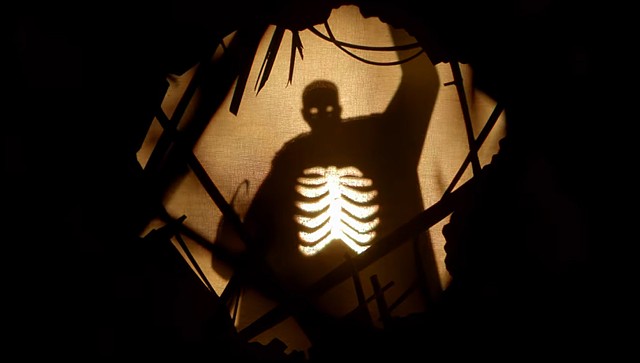 “Mission: Impossible 7”
Considering Tom Cruise’s vocal adamance about preserving the theatrical experience, it seems certain Paramount will be saving the newest installment of their action franchise for theaters, when it hits Nov. 19.

“West Side Story”
Steven Spielberg’s high-profile adaptation of one of the most beloved musicals of all time was supposed to be a Christmas present for 2020, but is now set for a release in theaters on Dec. 10,. Although, Disney has admittedly been coy about its release strategy for titles produced under their 20th Century Studios and Searchlight Pictures banners.

“Spider-Man 3”
Expectations are high for the third film in Marvel and Sony’s “Spider-Man: Far From Home” series, which based on casting announcements seems like it’ll be dipping a toe into the extended Spider-Verse. It’s currently set to hit theaters on Dec. 17.


Adam Lubitow is a freelance writer for CITY. Feedback on this article can be directed to CITY’s life editor, Rebecca Rafferty, at becca@rochester-citynews.com.