Good (and not so good) vibrations 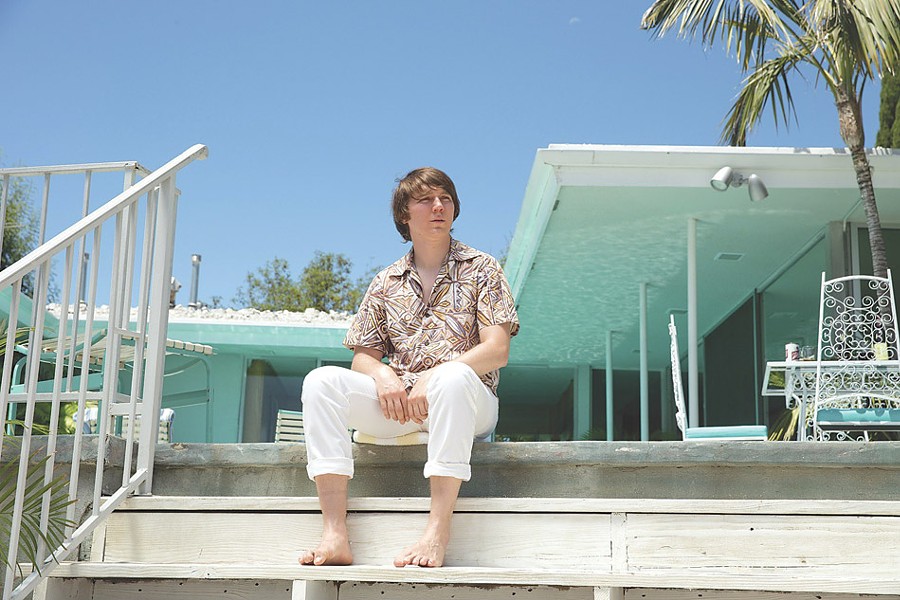 Biopics have long been a surefire ticket for filmmakers to earn awards, recognition, and acclaim (or at least get themselves mentioned in the award season conversation). It's not hard to see why these types of films are so popular: they naturally provide a sense of history and drama, and with actors portraying an actual, real-life person, there's a built-in barometer to tell you exactly how good a job they're doing. One only has to look at last year's crop of Oscar nominees to see why the genre continues to be like catnip to prestige-minded filmmakers and performers alike. But as with any genre that gains popularity, the films within it start to feel the same after a while, having accumulated their own sets of formulas, tropes, and conventions over the years (take a look at the underrated spoof, "Walk Hard: The Dewey Cox Story" for hilarious skewering of some of these formulas).

A trend in recent biopics has been to focus on a specific, defining period in the life of the subject instead of trying to condense an entire life into a single film, but for the most part the blueprint has remained unchanged. This means that the ones that truly stand out are the ones with the guts to chuck the formula out the window. Two new biopics are getting a Rochester release this week, and while one of these artistic profiles finds success by taking chances, the other sticks mostly with the tried and true.

The more inventive (and successful) of the pair is "Love & Mercy," director Bill Pohlad's bifurcated tale about the life of Beach Boys singer-songwriter Brian Wilson. The film hops between two periods in Wilson's life: the first in the 1960's as Wilson (played by Paul Dano) quits touring with the band after suffering a nervous breakdown, choosing to focus his attention on producing and arranging the group's landmark album, "Pet Sounds." Hoping to prove the group was capable of more than silly fun-in-the-sun tunes, he finds himself butting heads with bandmate and cousin Mike Love (Jake Abel), as well as his disapproving father (Bill Camp).

The second plotline takes place in the 80's, finding Wilson (now portrayed by John Cusack) a damaged man under the control of manipulative psychotherapist Eugene Landy (a maniacal Paul Giamatti). Despite his fragile state, he strikes up a romantic relationship with model-turned-Cadillac saleswoman, Melinda Ledbetter (the always great Elizabeth Banks).

"Love & Mercy" is anchored by two wonderful performances from Dano and Cusack. Dano has the benefit of looking the part, bearing a striking resemblance to Wilson in the mid-60's, but he finds a compelling balance between Wilson's infectious creative energy and his emerging mental illness. Cusack has a tendency to sleepwalk through many of his recent roles, but here he captures Wilson's fragile, almost childlike mindset while revealing enough of the man underneath to convince us why Ledbetter might actually find herself falling for him.

This is only Pohlad's second feature as director, after serving as producer on films like "12 Years a Slave," "Brokeback Mountain," and "Wild," but it feels like the work of a longtime pro.

He's aided by Oren Moverman ("I'm Not There," another wildly original musician biopic) and Michael A. Lerner's minimalist script, and some inventive sound design that effortlessly puts us in the jumbled headspace of a broken genius. 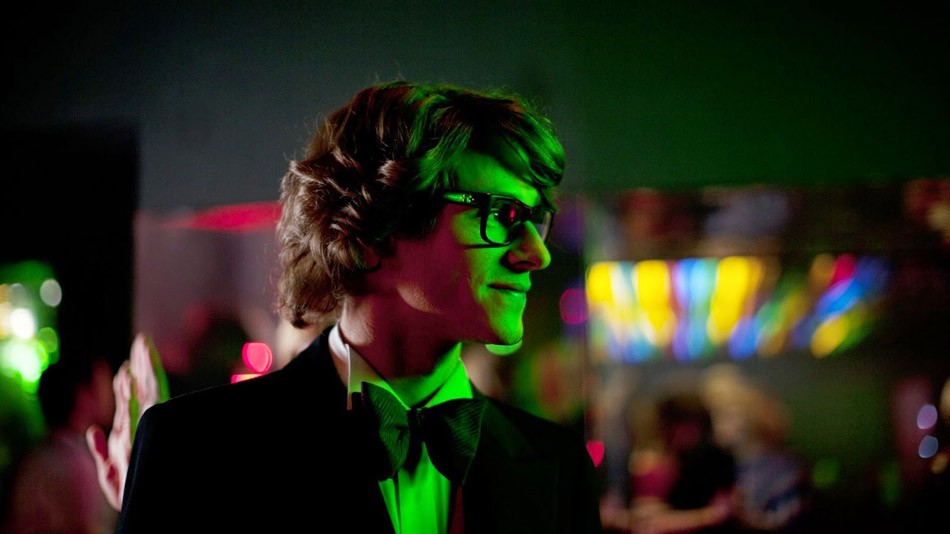 More straightforward is "Saint Laurent," French director Bertrand Bonello's flashy profile of fashion designer Yves Saint Laurent. Bonello's script (co-written with Thomas Bidegain) follows the traditional rise-and-fall-and-rise-again trajectory, skipping over the designer's childhood and early career to begin with the artist (portrayed by Gaspard Ulliel, "Hannibal Rising") at the height of notoriety. Tracking roughly the decade from the mid-1960's to the mid-70's, the film jumps from event to event, with the through line being Laurent's relationship with longtime lover and business partner, Pierre Bergé (Jérémie Renier), contrasted against the affair with Jacques de Bascher (Louis Garrel) that led him down the path of sex, drugs, and self-destruction.

"Saint Laurent" does diverge from its biopic predecessors in avoiding the one-to-one explanations for their subject's behaviors that makes satisfying viewing but is rather reductive to chronicling a life. In this case, Bonello seems to skip those sort of explanations altogether, never giving any sort of insight in Saint Laurent's interior state. Ulliel's bland performance doesn't help, relying mostly on his wry smile and killer cheekbones to create a character. Throughout, Laurent comes across mostly as a blank slate.

Visually sumptuous but dramatically inert, the film contains stylistic flourishes that occasionally liven things up, like a split-screen between Laurent's late-60s' designs and newsreel footage of events from the turbulent era. This style-over-substance approach may be appropriate for the subject, but it makes for a less than compelling narrative. Still, things always look lovely thanks to cinematographer Josée Deshaies's chilly, artfully arranged compositions. And the film does find success in documenting Saint Laurent's creative process; the scenes following the fabrication methods behind the designs are some of the film's best. Unfortunately, Bonello gets sidetracked from the more fascinating sartorial side of the story to focus on tedious hedonism.