Film Review: "The Past"

In "The Past," director Asghar Farhadi's follow-up to his Oscar-winning masterpiece "A Separation," an Iranian man travels to Paris in order to finalize his divorce to his ex-wife. Ahmad (Ali Mosaffa) has made the trip at Marie's (Bérénice Bejo, "The Artist") request, and Ahmad finds once he's arrived that Marie has moved her new boyfriend, Samir (Tahar Rahim, "A Prophet"), along with his young son, Samir, into the home that they once shared. Her eldest daughter, Lucie, is rebelling, having difficulty accepting a new father figure into her life, and Marie asks Ahmad to talk to her. With the two families under one roof, revelations from the past soon resurface, creating lasting consequences for all involved.

Farhadi's scripting isn't quite as strong as in his previous films, and Ahmad's character is too much of an observer to the action for viewers to become fully invested in the knotty melodrama that takes shape. But the performances are phenomenal, including those by some extremely talented child actors, and Farhadi is as adept as ever at mining a seemingly simple domestic drama for all of its messy moral and emotional complexities. 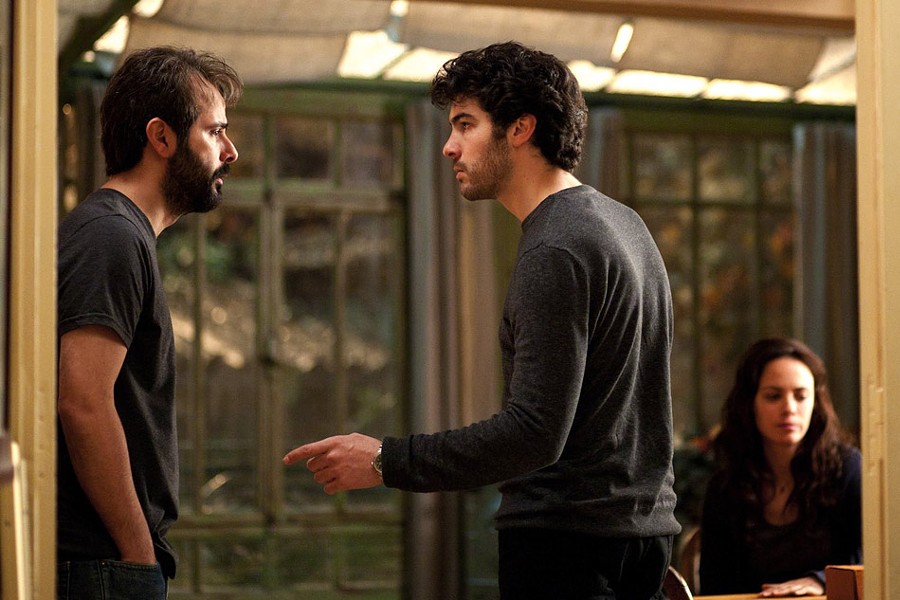