Screens Saturday and Sunday at the Dryden

When it premiered at 2013 South By Southwest Film Festival, Destin Cretton's "Short Term 12" enjoyed about as successful a debut as any young director could hope. It generated deafeningly positive buzz before going on to win the festival's grand-jury award as well as the audience award. Despite such auspicious beginnings, the film mostly flew under the radar of general audiences. Those who saw the film loved it, but without a national theatrical release, opportunities to see it were scarce. Now, thanks to the Dryden Theatre, the film finally gets its Rochester premiere this weekend, and it's every bit as wonderful as I had hoped. 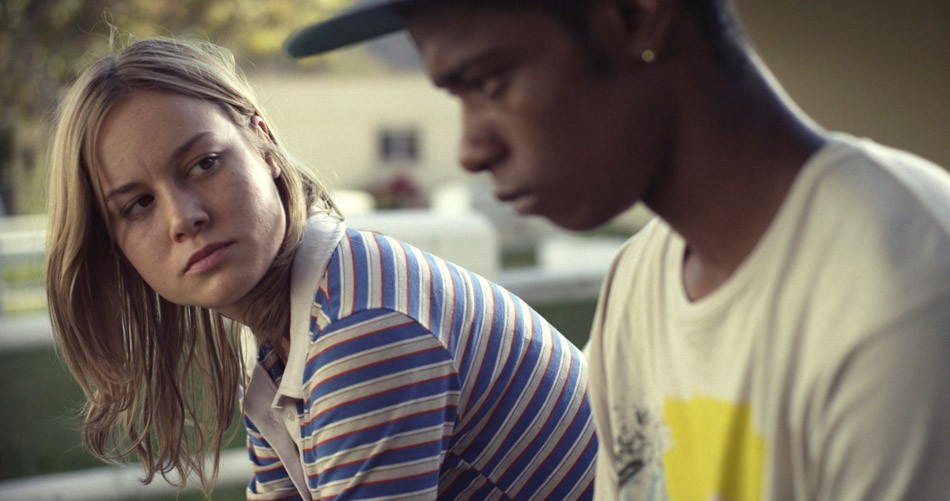 Grace (Brie Larson, "21 Jump Street") is the 20something supervisor at Short Term 12, a temporary foster care center for at-risk youth. At work, she regularly urges her charges not to bottle up their emotions, to share their feelings, but it's advice she seems unable to heed herself. She's in a long-term relationship with her co-worker Mason (John Gallagher Jr., "The Newsroom"), and despite their closeness, she remains unable to open up to him fully. She cares passionately about the kids in her care, and the film shares her immense empathy for the damaged, but innately decent kids that reside at Short Term 12. Cretton gives his film a loose, observational structure, allowing us to get a sense of the rhythms of the daily lives of these characters, and the film is at its best when it allows us to simply take it all in.

A plot does gradually emerge, as a new resident enters the facility, a young girl named Jayden (Kaitlyn Dever). Sarcastic and prone to violent outbursts, Jayden has a variety of defense mechanisms to protect herself from whatever trauma she has faced. Grace relates immediately to the girl, whose situation is far too familiar to Grace. Their connection forces Grace to confront her own demons, which she has been trying to ignore for much too long.

Things get a little too tidy in the film's second half, especially for a film so focused on the messiness of the lives of such damaged people. But by that point I couldn't have cared less -- I was deeply invested in what happened to these characters. Even when things turn somewhat screenwriterly, Cretton shows restraint, always underplaying the big moments and keeping them grounded in an emotional reality.

"Short Term 12" was filmed with all the realism of non-fiction, so it comes as no surprise to learn that Cretton has experience working at a group home similar to the one depicted here. The documentary-like naturalism is aided by cinematographer Brett Pawlak's lovely handheld camerawork, which favors close-ups, but avoids feeling overly intrusive.

The film also benefits from pitch-perfect performances. Brie Larson, who for years has been doing interesting work in supporting roles in films like "Scott Pilgrim vs. the World," "Don Jon," and "The Spectacular Now," is the wounded heart of the film and her performance is among the best of the year. John Gallagher Jr.'s role is even more subtle; he offers unyielding support, but makes it clear that patience does have its limits. As good as Larson is, Gallagher is every bit her equal.

They're also a part of a remarkable ensemble of child actors. These kids aren't quirky one-liner delivery systems; they are fully developed, complicated individuals. Though most only get a line or two, there is a sense that the camera could have followed any one of them and found a compelling, richly detailed story. Special mention must be made of Kaitlyn Dever's touching performance as Jayden, whose tough exterior barely covers a deep network of physical and emotional scars, and Keith Stanfield, who plays Marcus, the eldest resident of Short Term 12. The a scene in which Marcus performs a rap song, allowing the normally quiet and reserved boy to express the deep-seated fears and resentments he keeps bottled up, is one of startling emotional power.

Perhaps the highest compliment I can give "Short Term 12" is that, in spite of its subject, it is never unbearably depressing. Destin Cretton's film is ultimately hopeful, delivering an honest and moving portrait of a group of people most of society too often forgets, while paying tribute to the people who dedicate their lives to doing everything within their power to help them.