Film review: 'My Entire High School Sinking into the Sea' 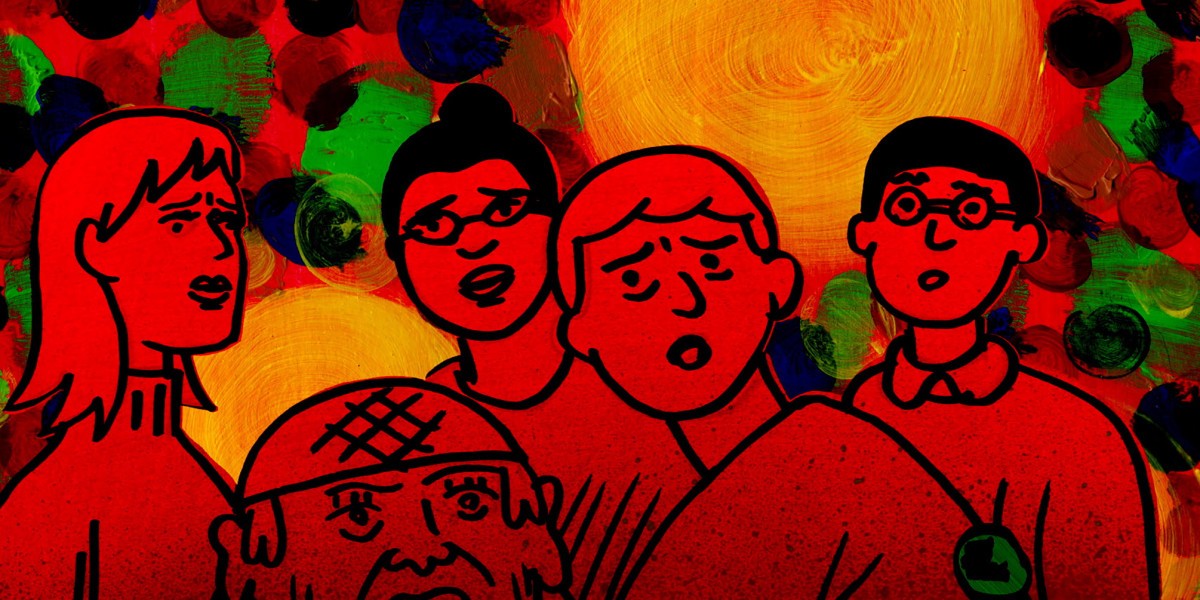 A scene from "My Entire High School Sinking into the Sea."

"My Entire High School Sinking into the Sea"

Written and directed by comic artist Dash Shaw, "My Entire High School Sinking into the Sea" is a trippy, sometimes surreal animated comedy that follows what happens when a high school misfit discovers an administrative cover up hiding the fact that his school is dangerously not up to code. But no one heeds his warnings, and soon an earthquake sends the building toppling into the Pacific with the entire student body inside. As Dash (voiced by Jason Schwartzman) enlists his best friend, Assaf (Reggie Watts), and their editor at the school paper, Verti (Maya Rudolph), to navigate their way to safety, the film becomes part disaster movie spoof (the plot is basically a riff on "The Poseidon Adventure") and part commentary on the anxiety-ridden high school experience.

Schwartzman, Rudolph, and Watts (along with fellow vocal performers Susan Sarandon and Lena Dunham) nail the material's dry sense of humor, though I wished the script were more consistently funny. The film's visual style, however, is unlike anything I've seen. Combining hand-drawn animation, painting, and computer-assisted imagery, it looks like what might happen if you dropped acid while flipping through your doodle-filled high school notebooks. The effect is both beautifully strange and strangely beautiful.