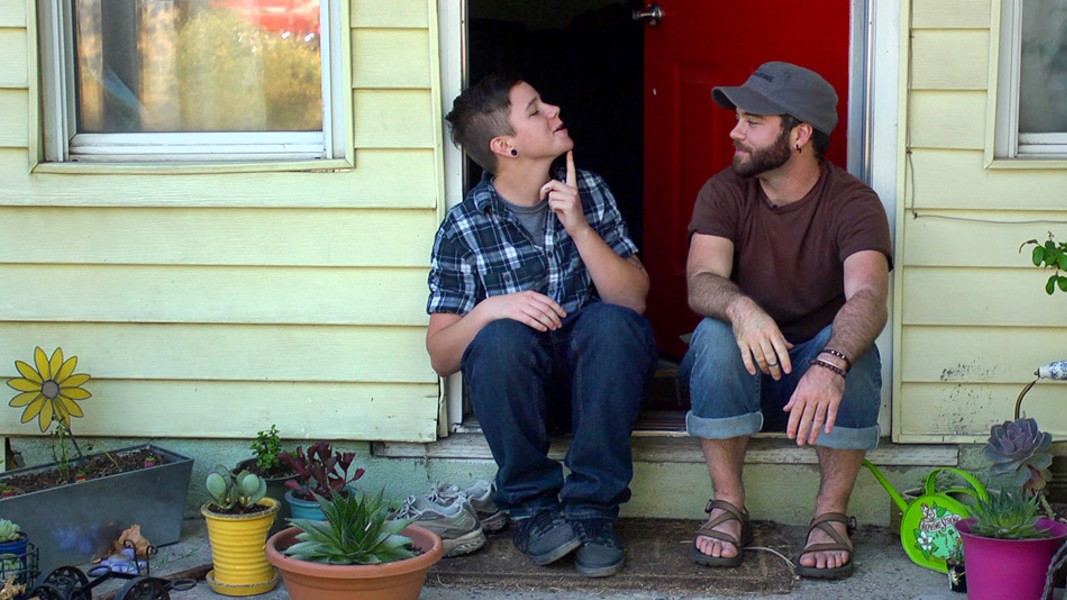 Last year's ImageOut Film Festival presented "Real Boy," a documentary film by Shaleece Haas that tells the story of Bennett Wallace, a trans teen who is juggling his transition, fighting for acceptance from his family, and pursuing dreams of musical stardom. While navigating these challenges, Bennett is supported by his hero, trans folk singer Joe Stevens. The film won the ImageOut Film Festival 2016 Jury Award for Best Documentary.

WXXI's Indie Lens Pop-Up Series will present a screening of "Real Boy" on Monday, June 5, 6:30 p.m., at the Little Theatre (240 East Avenue). The screening is free, and will be followed by a Q&A and musical performance by Wallace and Stevens. For more information, call 258-0400 or visit thelittle.org.

The next night, ImageOut will host a concert by Wallace and Stevens at Geva Theatre Center's Fielding Stage (75 Woodbury Boulevard). Tuesday, June 6, at 7 p.m. Tickets are $20 (advance) and $15 for seniors and students. For more information, call 232-4382 or visit ImageOut.org. You can find Wallace's music at gentlebenmusic.com, and Stevens' at joestevensmusic.com.