FILM | “Journeys Through the Finger Lakes” 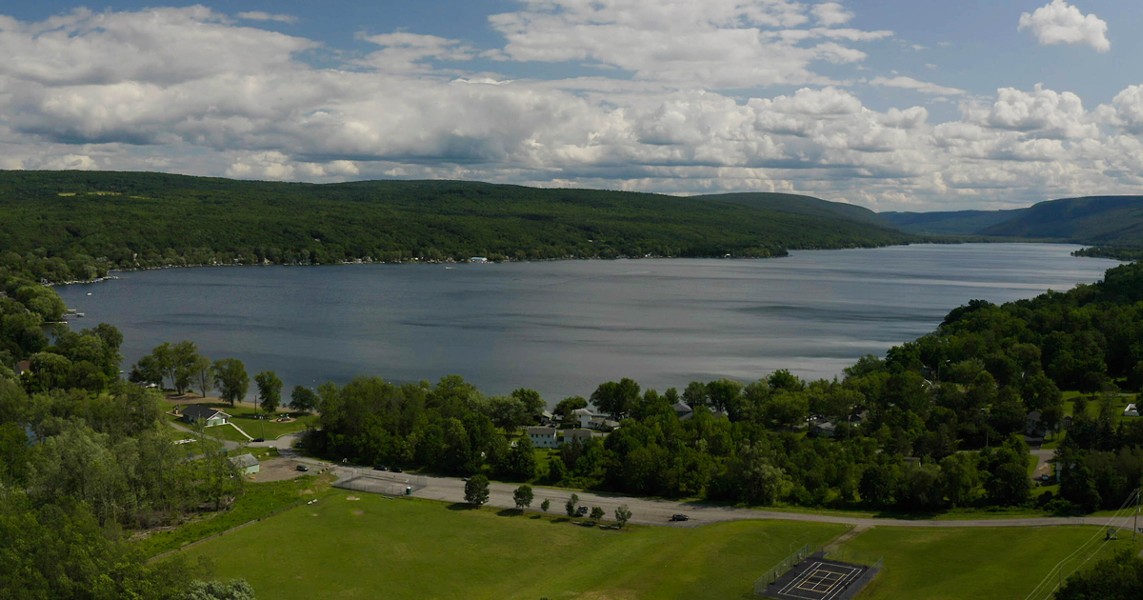 WXXI has partnered with the Finger Lakes Tourism Alliance to produce “Journeys Through the Finger Lakes,” a new one-hour documentary to air next week on WXXI-TV. This in-depth and lushly-photographed historical travelogue spans the rich culture, industry, and agriculture found across this vital region of New York State.

One other stop on the tour is the Seward House Museum in Auburn (currently open for pre-registered guided tours). And it’s a location co-producer Katie Epner believes will resonate with viewers. “This mansion stayed in the family up until the 50’s, so nearly everything inside is original, including the secret rooms that were part of the Underground Railroad. William Seward was clearly blessed with affluence, but he still felt a responsibility to protect the vulnerable members of our society. I think it’s a story that still has footing today.”

“I’m hoping that by watching this film, people will appreciate how important of a role this region played in the progressive movements of our nation’s past,” Epner says. “And once they feel some geographical pride, I’m hoping they will go out and experience these relics for themselves.”