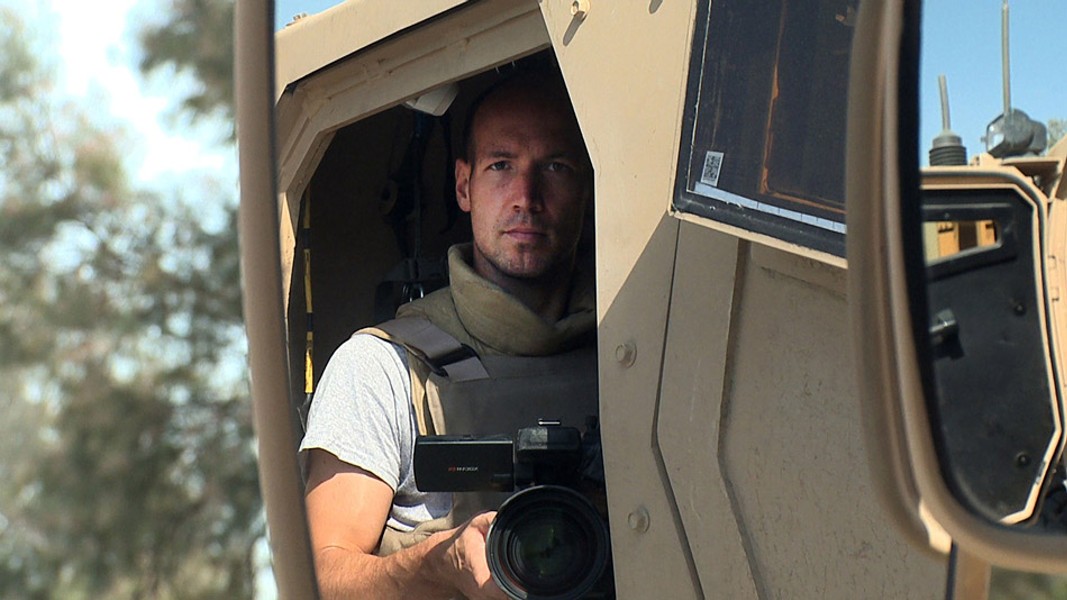 America's activity in the world is complex and shadowy, with compartmentalized access to information and bought-and-paid-for media outlets. Too few genuine journalists exist, who take it upon themselves to pursue answers, and to drag the truth, kicking and screaming, into the light of day. These heroic people find little support and are in danger even after they leave the battlegrounds behind. And many Americans are content with blissful ignorance about what is done in their name, with the greenback fruits of their labor.

If you're the type who needs to know more, visit the Cinema Theater (957 S. Clinton Ave.) on Tuesday, November 12, at 7 p.m., for the Rochester premiere of the film "Dirty Wars." The award-winning film is a guerrilla-style, in-the-trenches investigation of U.S. covert operations that co-writer Jeremy Scahill discovered while he was reporting from Afghanistan, Iraq, Somalia, Nigeria, Yemen, and the former Yugoslavia. Scahill became aware of clandestine operations taking place, including drone strikes, night raids, and U.S. government-condoned torture, which generated civilian casualties.

In this film, Schahill and director Richard Rowley trace the rise of the Joint Special Operations Command, the most secret fighting force in U.S. history, exposing operations carried out by men who do not exist on paper.

Following the screening, Rowley will join the discussion on the theater's big screen via skype. General admission tickets to this event are $10 and may be purchased at RCTV (21 Gorham St.), via phone at 325-1238, or depending on availability, after 6 p.m. at the Cinema Theater Box Office on the night of the screening. This film is being hosted by RCTV in association with Metro Justice, Rochester Indymedia, and Rochester Against War. For more information, visit rctv15.org.