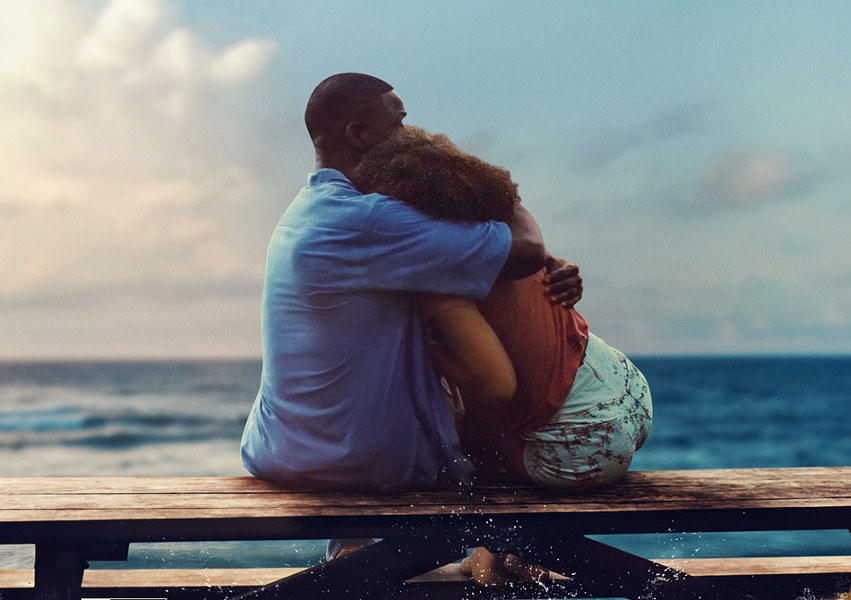 A partnership between The Little Theatre and the Rochester Association of Black Journalists, the Black Cinema Series is an ongoing monthly film series celebrating both documentary and narrative forms of black cinema from around the world. In honor of Black History Month, the series will double up in February with two film screenings and post-film discussions. First up is "Waves," Trey Edward Shults's sprawling drama about the bonds of love and forgiveness seen through the lives of a middle-class, black, American family. That film will be shown Friday, February 7, at 6:30 p.m., with a Q&A discussion to follow.

Then on Friday, February 21, at 6:30 p.m., the series will screen the documentary "Mama Africa: Miriam Makeba," chronicling the life of the South African singer. One of the first African musicians to gain international stardom, Makeba's music melded art and activism with her roots in apartheid-era Johannesburg and traditional Xhosa culture. The Little Theatre, 240 East Avenue. $4 to $9. 258-0400; thelittle.org.