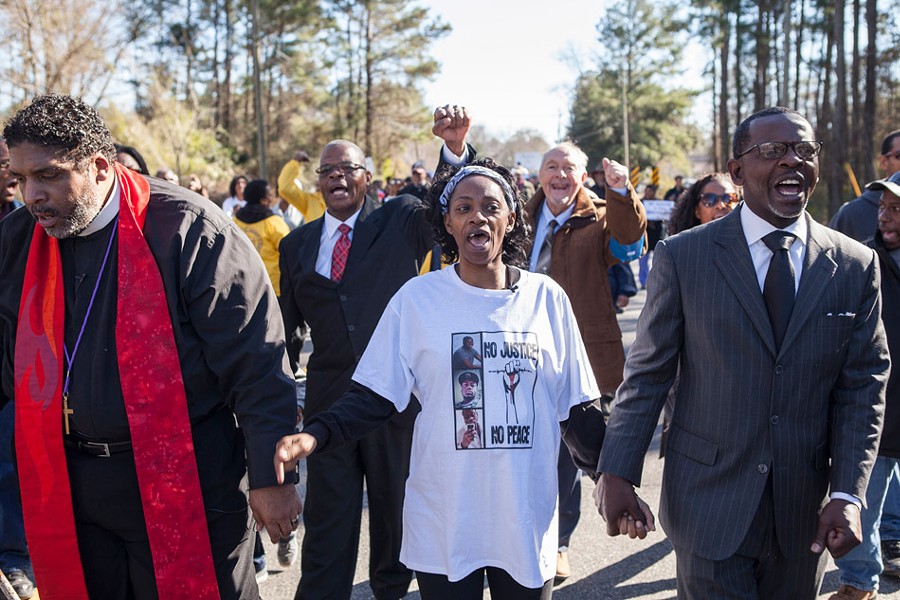 "Always in Season" is an award-winning documentary that examines the history of lynching in America by following the grim particulars of one family's experience. African-American teenager Lennon Lacy was found hanged from a swing set in Bladenboro, North Carolina in 2014. His death was ruled a suicide by officials and went uninvestigated despite circumstances that pointed toward lynching, an act of terrorism. Filmmaker Jacqueline Olive recounts Lennon's mother Claudia's struggle for justice and reconciliation. Released last year to critical praise, the film is set to be featured later this month on the PBS program Independent Lens. Presented at the Little Theatre by WXXI as part of the Indie Lens Pop-Up series, the screening will be followed by a discussion of themes in the film, including ways to build a grassroots movement around racial justice.