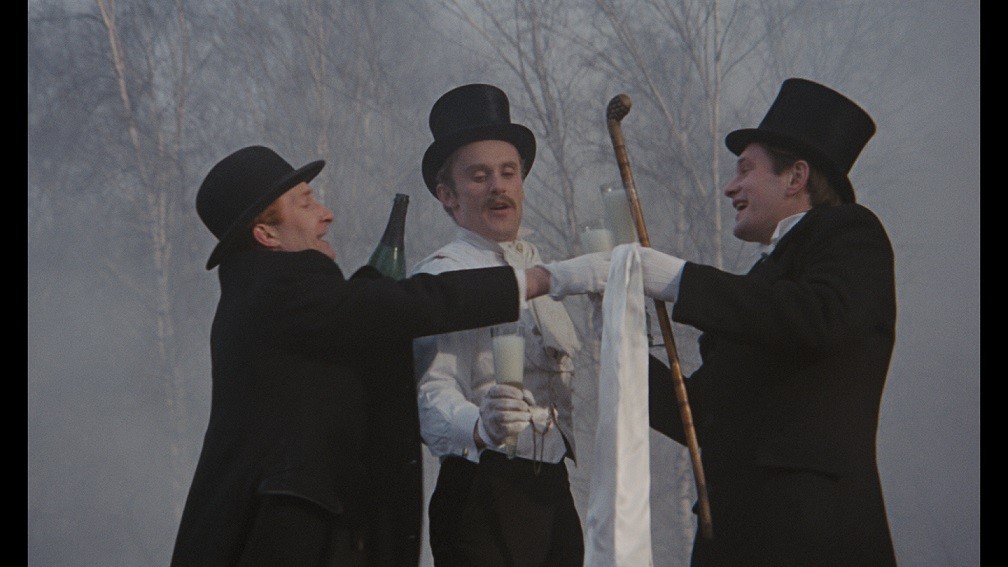 A century of Poland's regained independence will be celebrated in October and November with the annual Polish Film Festival, which will explore various periods of the nation's history through several film screenings. Presented by the Skalny Center for Polish and Central European Studies, the Polish Filmmakers Association, the Dryden Theatre at George Eastman Museum, and the University of Rochester Cinema Group, the program is as follows:

Information about the Polish Film Festival Part II (November 6 to November 11) will be made available later in October.

The 2018 Polish Film Festival Part I takes place Saturday, October 13, through Saturday, October 27, at the Dryden Theatre (900 East Avenue), and Hoyt Hall at the University of Rochester. Tickets for Dryden screenings are $10 general admission, $7 for Eastman Museum members, and $5 for students, and can be purchased at the theater before each screening.  Screenings at the University of Rochester are free.
For more info, call the Skalny Center at 275-9898. A list of films and show times is
available at rochester.edu/SKALNY.