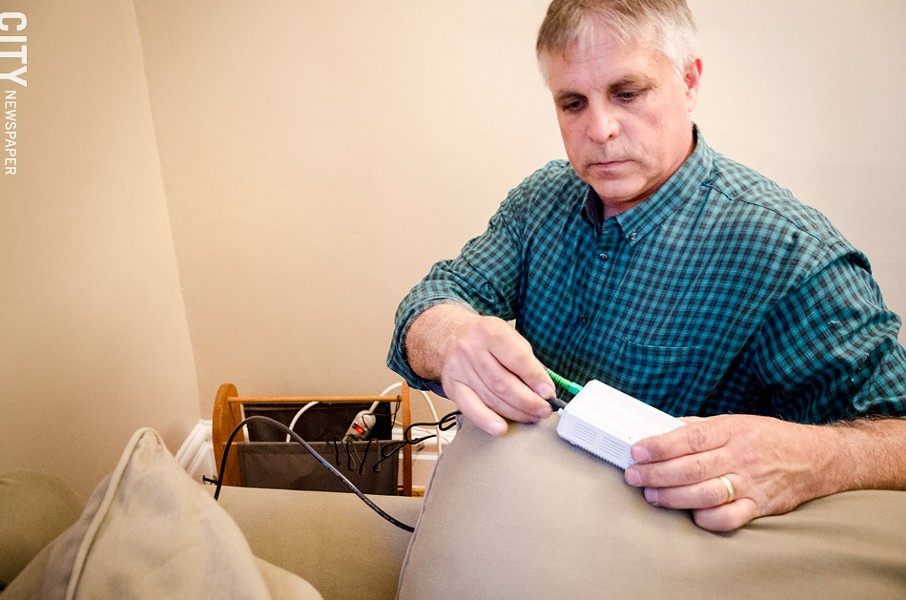 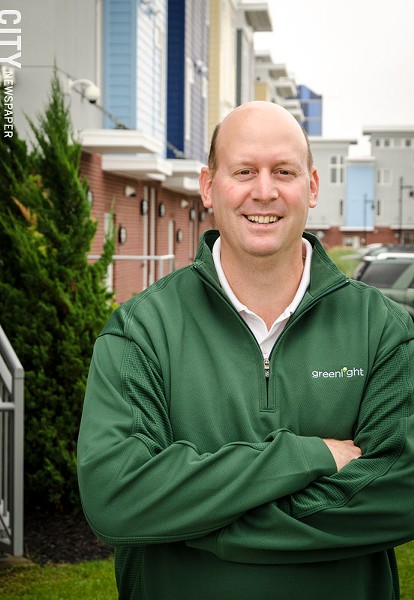 If any Ontario County community seemed poised to get a high-tech fiber optic Internet system, it would have to be Victor; it's a fairly wealthy Rochester suburb that's seen plenty of development.

But in this case, assumptions don't match reality. The tiny Village of Naples in the county's rural southwest tip is actually the first to get a fiber setup. Very soon, Empire Access will start running extremely fast fiber optic connections to homes and businesses in the community. From there, it plans to extend service outside of the village, to the Town of Naples. (The company has already hooked up Hunt Hollow Ski Club in the town.)

Empire Access is providing far more than Internet connections, town and village officials say. It's bringing a powerful information and technology system to the community, which will act as an economic development tool and boost quality of life. It'll help attract high-tech businesses, they say, make it easier for residents to work or run businesses from home, and attract residents who value easy access to ultra-fast Internet.

Just a year ago, residential fiber Internet connections were relatively scarce in the Rochester and Finger Lakes area. A few neighborhoods in Pittsford, Brighton, and Rochester had them, as did some scattered areas in the Southern Tier. But providers are extending fiber networks into more neighborhoods and communities at a quickening pace.

In Monroe County, Greenlight Networks has connected fiber lines to residences in parts of Rochester, Brighton, Pittsford, East Rochester, Irondequoit, and Henrietta. It's also hinted that neighborhoods in Greece and Webster could be expansion candidates.

Prattsburgh-based Empire Access, which grew out of a 100-year-old rural telephone company, recently lit up fiber networks in the cities of Batavia and Hornell, and is building a system in Big Flats near Corning and Elmira. In total, it serves 16 markets, also including the villages of Bath and Watkins Glen.

"We feel it's bringing a state-of-the-art technology with the fiber to the residents and bringing competition into those markets," says Bob VanDelinder, the company's director of marketing.

But there's an interesting backstory to the Naples system. A decade ago, Ontario County officials formed Axcess Ontario, a nonprofit quasi-governmental corporation, to build a fiber optic network backbone to loop around the county. Since then, it's installed approximately 200 miles of fiber optic cable, and any company or institution can lease space on that system.

Empire Access is tapping into that backbone to bring fiber service to Naples, a move that's part strategy, part serendipity. The community is adjacent to one of Empire Access' traditional service areas, and key Axcess Ontario network infrastructure is located at Naples Village Hall.

The arrangement could serve as a model for extending superfast fiber Internet into other rural communities. Other counties in the Finger Lakes region and the Southern Tier have built or are building a fiber backbone, though the proposition isn't cheap: the Axcess Ontario network cost $5.5 million, according to a 2010 press release.

The Axcess Ontario network was built with economic development in mind. For companies that need to transit large amounts of data, the fiber network is a major asset, says John Sheppard, chair of the organization's board.

Sheppard uses the Thompson Health system, which includes a hospital in Canandaigua and some satellite offices, as an example. Thompson is hooked into the fiber network and uses it for all kinds of communications, from its billing system to the transmission of radiological images.

But officials always envisioned that private companies would use the loop to provide residential services. And Axcess Ontario has plenty of capacity for new residential, commercial, industrial, and institutional users, Sheppard says. The state is making new broadband funding available, and Sheppard says he hopes that the resource encourages providers to run more fiber connections to Ontario County homes and businesses.

As part of the 2015-16 state budget, New York lawmakers set aside $500 million toward a broadband initiative: the New NY Broadband Program. The money will help build and improve broadband infrastructure statewide, though the criteria for projects aren't entirely clear.

The funding is meant to encourage private investment in broadband networks, and any company that receives state money will have to match it dollar for dollar, at minimum.

The state says that in most cases, it'll require networks to have speeds of at least 100 mbps (megabits per second) — double the fastest Internet speed that a Rochester-area Time Warner Cable customer can get. The state has also said that it'll prioritize projects that will result in the highest speeds at the lowest cost.

Some other nearby rural counties could also be in a good position to attract broadband projects spurred by state funding. Chemung, Schuyler, and Steuben counties have an open-access fiber backbone running through them, called the Southern Tier Network.

Greenlight Networks managing partner Mark Murphy also sees opportunity in the funding. It could help Greenlight accelerate its builds in Monroe County, he says, but the company also plans to expand into underserved markets outside of Rochester and its suburbs.

"Theoretically it would allow us to go twice as fast," Murphy says.

Greenlight recently announced that it's making fiber-to-home service available in nine new neighborhoods in the city and suburbs. Installations start first in the neighborhoods with the most customers signed up.

It's a good time for Greenlight to accelerate its expansion, Murphy says. In addition to the funding, he says, state officials promised to streamline regulatory and permitting processes.

But the main reason is growing consumer demand, Murphy says. People want reliable Internet connections that are faster than what they get from the major broadband providers, he says. And growing use of streaming media services is driving much of that interest, he says.

Streaming media, especially digital video, is an area that's only going to grow. Sony, Apple, Google, and others have released new set-top boxes that can access video, audio, and games. The subscription TV model is starting to shift, too: HBO has launched a standalone streaming channel, for example.

"We really think that we're in the right place at the right time," Murphy says.