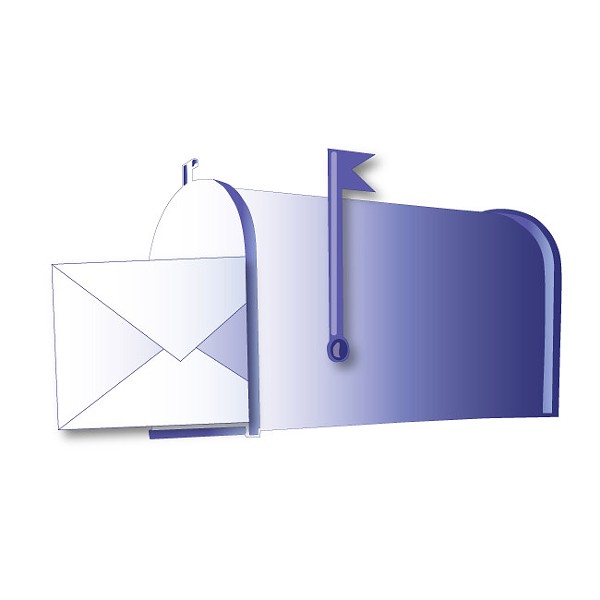 What do we owe black men?

We don't owe him anything when Bernie Sanders, who calls himself a socialist, leaves him out of the conversation? When Hillary Clinton does not mention racism as an ingrained evil in our society, pulling us all down? When no Republican candidate talks about black lives?

When the Supreme Court reverses almost everything that historically has been done to improve his life: reversing basic tenants of the Voting Rights Act, allowing voting laws that discriminate against the poor and the elderly, failing to correct the problems of district gerrymandering, and destroying affirmative action? When the trickle-down of Reaganomics emblazes a larger path to poverty for the already disenfranchised?

When his history is ingrained in that which we do not want to discuss? We don't owe him anything when we are too ignorant to understand that black lives really do matter? And when we live under the delusion that our whiteness grants us power?

I think next year's concert schedule, like this year's, presents an appealing, thoughtful balance of familiar and less familiar music. I am especially pleased with two selections: Ron Nelson's "Savannah River Holiday" and the "Prelude and Quadruple Fugue" by Alan Hovhaness. Both had their premiere performances in Rochester, in the 50's, at the American Composers' Concerts.

Quite a good number of American orchestral works had their first performances here. Now the orchestra will have a chance to blow the dust off of some good music that's not played that much anymore and to shed light on a fascinating bit of local history as well. Our music director should be commended for bringing us such exciting, creative programming initiatives.

Beethoven 7 is one of my favorite pieces of workout music. The fourth movement gets you going on the treadmill or rowing machine! Just when you need it!

I am so excited for the new season. Ward Stare is an amazing conductor!

Bob Duffy was on the Dem ticket to deliver Upstate votes, which he did. I'd bet Duffy saw the Moreland Commission train wreck coming and decided to bail out. I can't blame him. Besides, I don't think Bob Duffy bought in to the liberal Cuomo agenda.