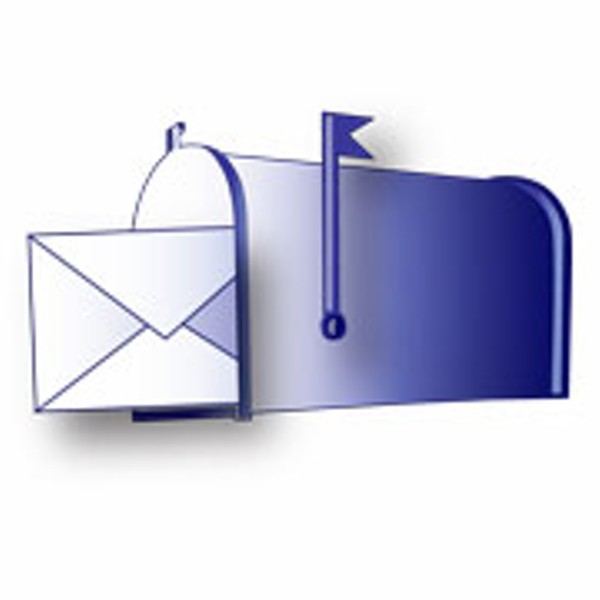 Send comments to themail@rochester-citynews.com, or post them on our website, rochestercitynewspaper.com, our Facebook page, or our Twitter feed, @roccitynews. We edit selections for publication in print, and we don't publish comments sent to other media.

On Monday millions of parents were fear-filled as their children left for school. We determined that the Constitution permits unlimited access to guns to protect our freedoms. Are any of the children killed in Newtown, their parents, or the fearful parents with young children in school more free by our interpretation of the Second Amendment?

Freedom comes with responsibility, and we are remarkably irresponsible when it comes to guns. Freedom is diminished when we may be shot at school, the movies, the mall, or worship.

Let's address this issue multiple ways. First, legislate to monitor and control gun use, and get assault weapons out of homes and off streets.

Second, collectively decide whether the spate of killings is a matter of an American brand of terrorism or a mental health issue. Whichever we decide, let's amend the necessary laws and provide the funding so that those inclined to these acts are likely to be identified and apprehended or treated before innocents are needlessly slaughtered. Perhaps include legislation that holds gun makers responsible for unlawful deaths by the instruments they create.

Finally, in the longer term let's seek to understand the intent behind the poorly worded Second Amendment, and revise it to meet our needs in the 21st century.

The alternative? Historians will look to this obsession with guns and their misuse, whether to slaughter first-graders and their teachers, worshippers, or shoppers, or to ship to Mexico for murderous profit, as a contributor to the disintegration of the very society the Constitution seeks to maintain.

Are we protecting our collective freedom or "freedom" for the last man (or woman) standing?
ANDREW SEAGER, ROCHESTER

In the December 12 Urban Journal ("Fee Faux Outrage"), you properly noted that I had acknowledged that "yes, the county has a need for additional revenue." You might even have noted that philosophically I support the county's new "Snow Tax" because it corrects a long standing inequity – namely, that taxpayers in the city were paying for snow and ice control on county highways when there are no county highways in the city.

What you failed to note were my two concerns about the new "snow tax." First of all, I believe that we must eliminate waste in current spending before asking the taxpayers to pay more. For example, it is outrageous that we pay about $490,000 a year to rent the Wegman Building, which at last report had 12 county employees in it (while there is vacant space in the City Place Building next door, which we rent for millions more). It is similarly outrageous that we pay over $900,000 a year to rent two large parking lots on West Main Street for which the county has no ostensible real use. (They were once envisioned as the site for the new downtown campus of MCC.)

I'm sure it is accidental that both were rented from major Republican contributors, one of whom was a former Republican County Legislator. Or what about the $492,500 we will next year give to the Sports Authority (which has nothing to do, since it never built the soccer stadium it was created for) and the Sports Commission (which seems to be a black hole which promises to "participate" in the PGA Golf Tournament next summer). To justify creating new taxes (excuse me, "fees"), we first owe it to the taxpayers to maximize the use of the money we are already taking from them.

Secondly, my real objection to the Snow Tax is the devious, deceitful way in which it was done. When Ms. Brooks introduced her budget, she said that there were no new taxes or fees in the budget other than a $1 increase in the admission fee for the zoo. In a subsequent press briefing, a reporter asked her directly if there were any new chargebacks to localities in the budget. She replied, "No, not that I'm aware of." Either she didn't know the key elements of her budget (which is doubtful) or she intended to mislead the public.

So how did the Snow Tax come to light? Only because in my detailed review of the budget, I found a strange item on page 728 (yes, I lead a dull life) called "Charges to Other Governments," which was zero in 2011 and 2012 and $5,331,000 in 2013. It was only during intense questioning of the county administration about this by Legislator Josh Bauroth that we ascertained that it was indeed a new tax.

Even more infuriating is the new "Death Tax" – a new chargeback intended to pay for the cost of indigent burials (and of which taxpayers in the city will pay 74 percent). There is no way to find this anyplace in the 790 pages of the budget. (It is buried in an account called "Repayments of Safety Net," which primarily consists of repayments of welfare benefits by former beneficiaries and payments by the state).

If it wasn't for information obtained by the Democrat and Chronicle's investigative reporter from one of his sources, we would never have known about the creation of this new chargeback. That is an outrageous way to run a government.

Yes, the long-term survival of county government and the restoration of vital services for our citizens are going to require more revenue. And I will support that. But first, we have to end the waste of taxpayers' money that is occurring, and we have got to be honest and forthright with the citizens. I will never support or participate in government by deceit and deception.
PAUL HANEY, ROCHESTER

Haney is the county legislator from the 23rd district, representing part of Southeast Rochester.