by David Raymond and Jake Clapp 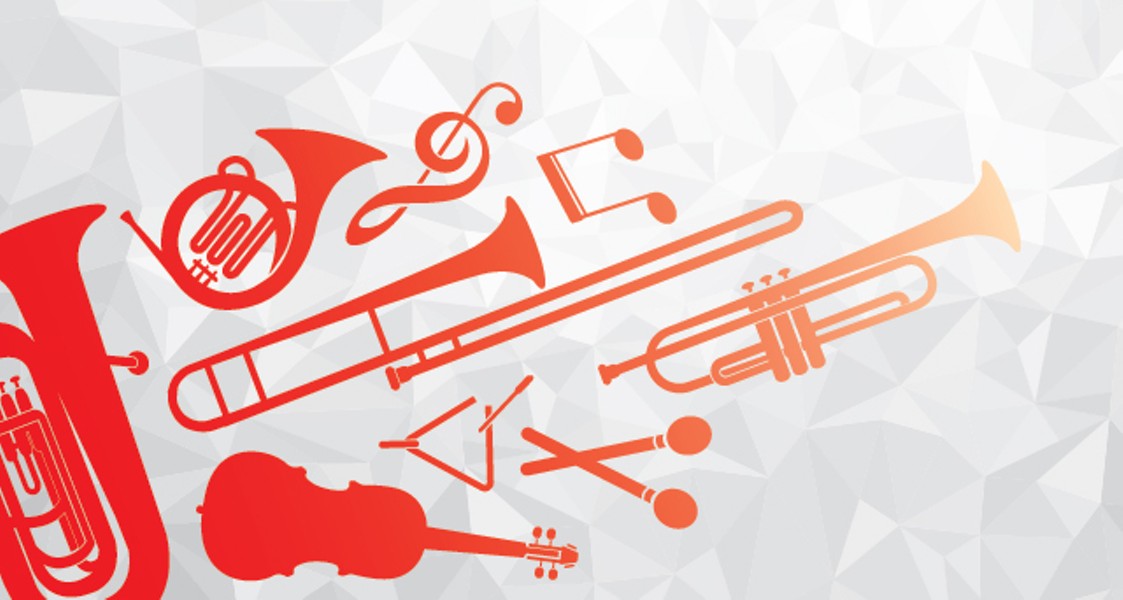 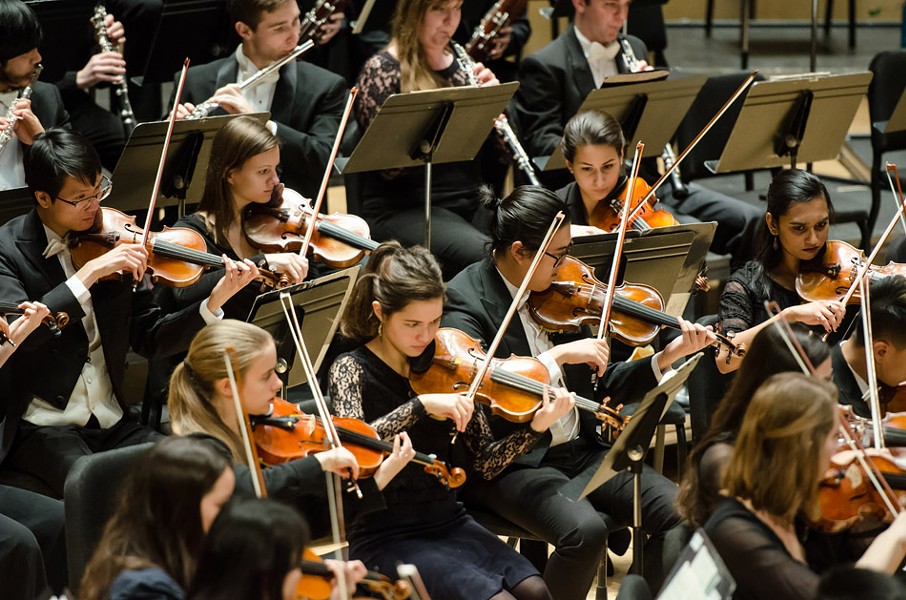 Photo Provided The Eastman Philharmonia Orchestra will perform with Renee Fleming on November 12. 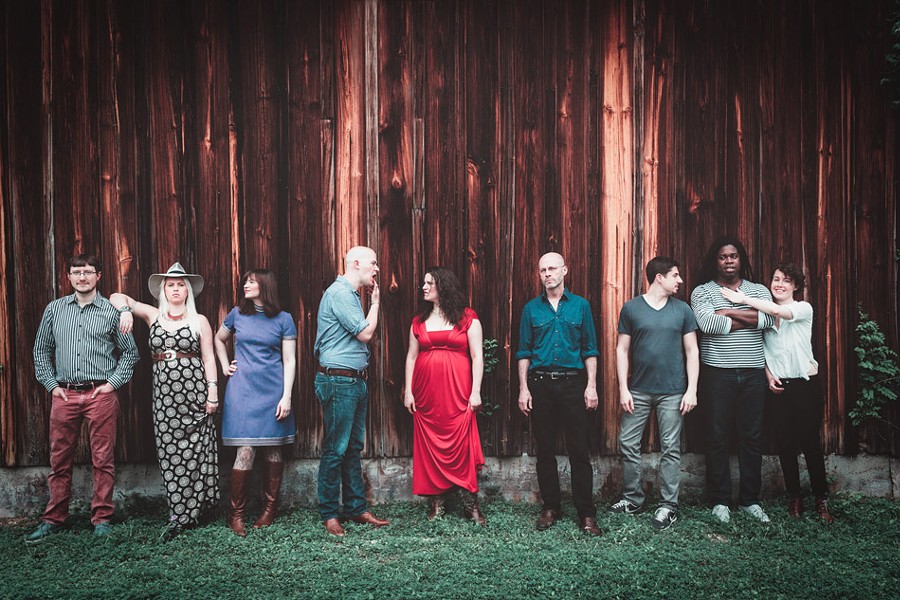 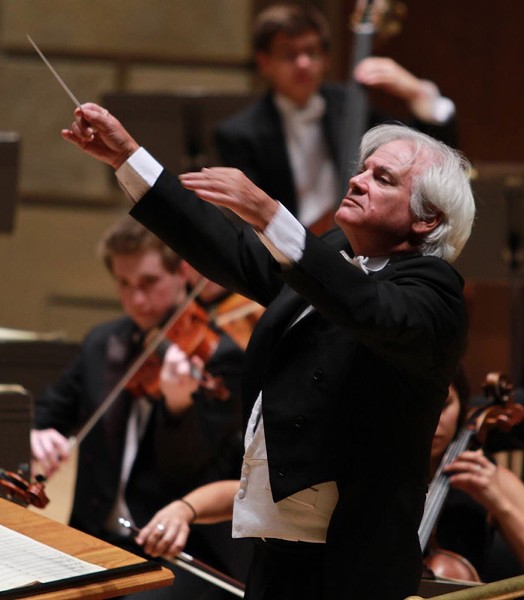 With the fall comes the beginning to the robust seasons of Rochester's many (and there are truly many) classical music performance groups. While the Rochester Philharmonic Orchestra and the Eastman School of Music are the big staples of the city's scene, keep an eye out for chamber music organizations, churches, and contemporary groups filling each weekend with music.

There is a lot to take in this season — from celebrations of long-dead composers to explorations of modern American compositions. To give you a tease of what's to come, here are seven concerts to write on your calendar. (Do you have a concert that you're looking forward to? Leave us a comment below this article online at rochestercitynewspaper.com.)

Celebrated in her own day and rediscovered in our own, the prolific 17th-century Venetian singer and composer Barbara Strozzi (1619-1664) beat Vivaldi, Geminiani, et al. at their own game with her cantatas and other vocal-instrumental chamber music. For its 2016-2017 series opener, Pegasus Early Music pays tribute to this remarkable woman (and to her teacher Francesco Cavalli), with a roster including remarkable women Laura Heimes (soprano) and Deborah Fox (lute). Pegasus Early Music will present "Barbara's Venice" on Sunday, September 25, at United Presbyterian Church, 121 North Fitzhugh Street. 4 p.m. (pre-concert talk at 3:15 p.m.) $10-$75. 703-3990; pegasusearlymusic.org.

If you think of chamber music primarily as quiet and meditative, First Muse's opening concert of the season may change that. This tribute to music for brass and percussion features works by André Jolivet, David Lang, and others, performed by some of the RPO's best players in each department. It may blow you away – or you'll at least find it striking. First Muse will perform "re: Percussion and Brass" on Sunday, October 9, at First Unitarian Church, 220 South Winton Road. 7:30 p.m. $5-$20. firstmusic.org.

The Rochester Philharmonic Orchestra's most exciting endeavor this year is conductor Ward Stare's three-concert celebration of American orchestral music, both classic (Ives, Copland) and brand-new (Jennifer Higdon's Percussion Concerto and John Adams' Doctor Atomic Symphony). In addition to the fall festival, you can hear an American work on almost every RPO subscription concert this season – a timely nod to Rochester's important place in American musical history. The RPO will present an American Music Festival across three weekends: October 23, October 27 and 29, and November 3 and 5. Kodak Hall at Eastman Theatre, 60 Gibbs Street. Check rpo.org for times and ticket prices.

The significance of the Eastman Philharmonia Orchestra's Saturday, November 12, performance with soprano Renee Fleming goes well beyond the draw of the names on the bill. Fleming (who is a Distinguished Visiting Artist with the Eastman School of Music) and the orchestra will present the world premiere of "Letters From Georgia," a song cycle written by Pulitzer Prize winner Kevin Puts. Both Eastman alums, Puts wrote the composition for Fleming.

"Letters from Georgia" is based on letters from artist Georgia O'Keefe to her husband, the photographer Alfred Stieglitz, and to Anita Pollitzer, who played an instrumental role in the push for the 19th Amendment (adding a little more heft to the fact that the work will be premiered in Rochester). The program also includes Ravel's "Rapsodie Espagnole" and Prokofiev's Fifth Symphony. Renee Fleming with The Eastman Philharmonia Orchestra will perform Saturday, November 12, at Kodak Hall at Eastman Theatre, 60 Gibbs Street. 8 p.m. $25-$115. 274-3000; eastmantheatre.org.

Words will fail when trying to describe the beauty of Roomful of Teeth's music. The group's eight members have studied vocal styles from around the world; the group's biography lists "Tuvan throat singing, yodeling, belting, Inuit throat singing, Korean P'ansori, Georgian singing, Sardinian cantu a tenore, Hindustani music, and Persian classical singing" — and the resulting performances are masterful and stunning.

Roomful of Teeth won a Grammy for Best Chamber Music/Small Ensemble Performance in 2009, and ensemble member Caroline Shaw won the 2013 Pulitzer Prize for Music for her composition "Partita for 8 Voices." Roomful of Teeth performs February 27, 2017, in Kilbourn Hall at the Eastman School of Music, 26 Gibbs Street. 8 p.m. $17-$32. 274-3000; eastmantheatre.org; roomfulofteeth.org.

March 26, 2017 is, more or less, Johann Sebastian Bach's 332nd birthday. The Society for Chamber Music in Rochester will be celebrating with a potpourri program of Bach arrangements plain and fancy by Beethoven, Gounod, and Rachmaninoff among others. There's also some very agreeable pseudo-Bach featured, in the form of that 1970's crossover bestseller and FM radio staple, Claude Bolling's "Suite for Flute and Jazz Piano." "Back to the Future" will be performed Sunday, March 26, 2017, at Hochstein Performance Hall, 50 North Plymouth Avenue. 4 p.m. $35. 413-1574; chambermusicrochester.org.

The music of Mahler hasn't been prominent on RPO programs for quite a few years. It will be exciting to see our new music director trying his hand at one of the composer's most imposing, colorful, and popular works – and also one of his most Mahlerian in its many moods, from funeral march to delicate Adagietto to raucous finale. Given the RPO's current robust musical health in all sections, this should be a highlight of the year. The RPO will perform Mahler's Fifth Symphony on Thursday, April 20, 2017, 7:30 p.m. and Saturday, April 22, 8 p.m. at Kodak Hall at Eastman Theatre, 60 Gibbs Street. $23-$99. 454-2100; rpo.org.