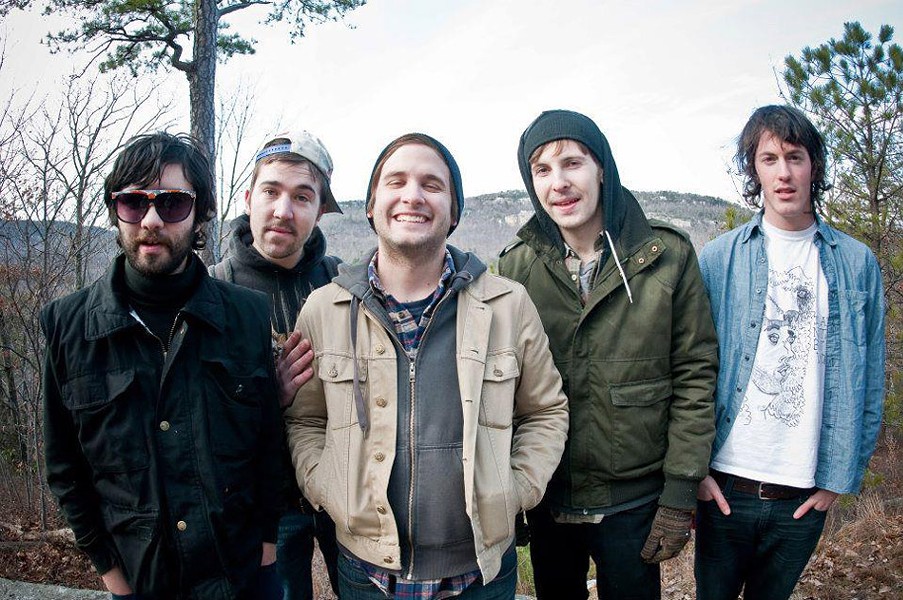 Despite the incessant rain and lackluster sunshine that we have been forced to live with lately, summer will finally come to Rochester this week in the form of five dudes from Binghamton. The Summer People sound is as unpredictable as the weather in Western New York, so calling it "experimental" is about as close as it gets. The collective is known for its energetic and unpredictable live shows that throw elements of post-punk, progressive rock, heavy blues, and freaky folk against the proverbial wall to see what sticks. The band's most recent album, "Burn the Germs," was released in April and has been lighting a fire under critics and fans alike. With Televisionaries, Blue Falcon, and Pleistocene.