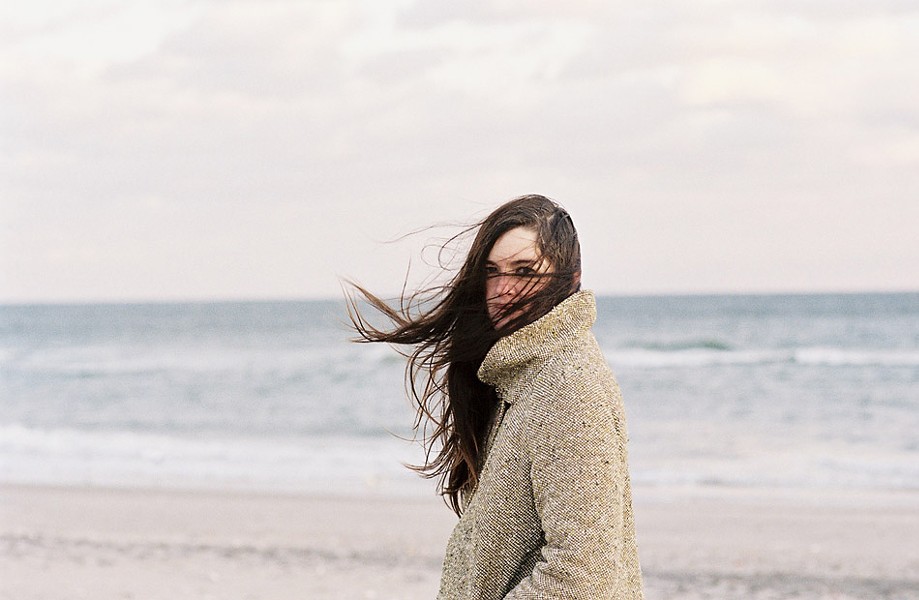 The music Julianna Barwick creates — through loops and samples of emotional instrumentation and reverberated vocal swells — is so remarkably lush and grand that it not just fills its projected space, but almost magnifies it. As seen on her latest album, 2013's critically well-received "Nepenthe," Barwick's experimental, choral-esque delivery creates a surrounding wall of hypnotic sound that the listener can't escape. The practice caused post-rock mainstays Sigur Ros to invite Barwick to open for its North American tour last fall, a prestige opportunity for the Brooklyn-based musician.

Julianna Barwick will perform with Vasillus and A Victory for Upfish on Saturday, April 19, 8 p.m. at Visual Studies Workshop, 31 Prince St. There is an $8 suggested donation. 315-0344; Juliannabarwick.com.