Exodus To Jazz goes on semi-hiatus 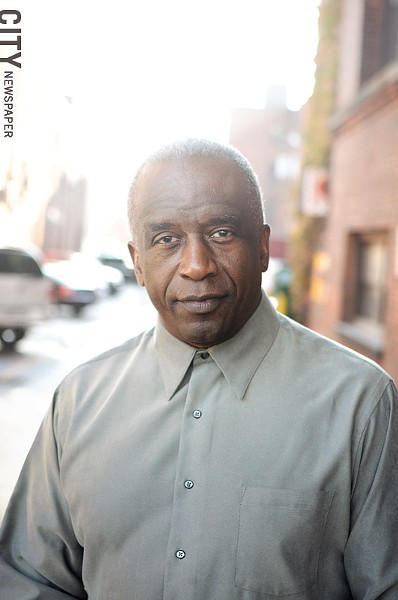 Citing low turnout for earlier shows in the season, promoter Jose DaCosta has announced that the Exodus To Jazz series is going on a semi-hiatus while the schedule is reconsidered.

That means that the E.J. Strickland and Rene Marie concerts, originally scheduled for Saturday, October 27, and Thursday, November 15, respectively, are being postponed due to low advance ticket sales. The Denise Thimes & Trio (December 8) and Ron Affif Trio (January 5) concerts have also been cancelled. The Grace Kelly Quintet (January 26) and Joe Lock Group (April 20) concerts will still go on as planned, with the following three concerts still up in the air.

"It really speaks to the fact that while I thought I put together a lineup I was pretty excited about, I guess I didn't focus enough on educating people on who the artists were in a lot of cases," DaCosta says, "or in making sure that the marketing or promotion surrounding each concert was at a sufficiently high level. As a result, the initial shows, the attendance was substantially below my expectations.

"For me, the hiatus is an opportunity to step back and not only reassess my artist selection process, but to figure out what I can do to make more people aware of the shows and create more compelling choices," he says.

Exodus To Jazz, which is in its seventh season, is a music productions company that presents live concerts featuring internationally touring artists. Venues are the Hochstein School of Music, the Lutheran Church of the Reformation, and Water Street Music Hall.