PHOTO BY DAVID ANDREATTA The Erie Canal in Fairport in April 2020. The state is delaying the May 15 opening of the canal to recreational users because the coronavirus pandemic halted necessary work on eight locks along the waterway.
The Erie Canal in the Rochester region is now being watered and should be full and ready for limited recreational use next week, a state Canal Corporation spokesperson said Friday.

“The valves have been opened and over the next couple of days you will start to see the water rise and fill to its normal summer navigation level,” the spokesperson, Shane Mahar, said. “If someone wanted to go out and row or kayak or take their small boat out, the water will be there for their use.”

The extent to which a boater could travel will be limited, however. Through-navigation, meaning the ability for vessels to traverse the canal between locks, will not be available in the Finger Lakes region until later in the summer.

In a message to mariners issued Friday, the Canal Corp. announced that it was tentatively scheduling all the locks in the Finger Lakes region to be open and fully operational for through-navigation by July 4.

Necessary maintenance on some canal locks was delayed by the state-mandated work stoppage in March to stop the spread of the novel coronavirus. Mahar explained that work that had been halted on Lock E-33 in Henrietta and two locks in Lockport was completed Friday, but that repairs on other locks were ongoing.

For instance, locks in the Mohawk Valley are scheduled to be opened in phases beginning in July through August 10, and openings for the locks around Buffalo and Albany have yet to be scheduled.

News of the through-navigation dates coincided with New York launching the first phase of reopening the economy, and was issued on the day that the canal had originally been scheduled to open for the season — May 15.

Three weeks ago, the Canal Corp. announced that it was considering opening certain portions of the canal "on a regional basis" at some point during the boating season.

Word of the developments quickly circulated through canal towns across the region. 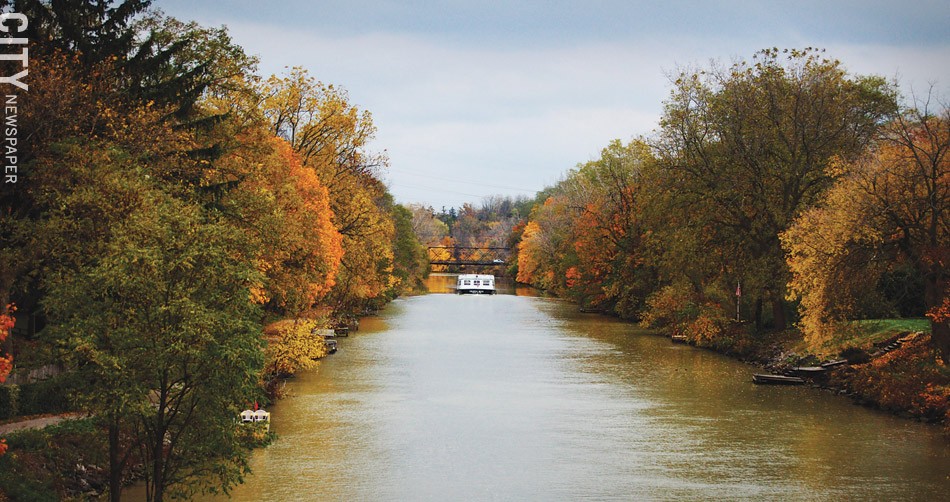 Tammee Poinan Grimes, captain of the popular cruise boat Colonial Belle out of Fairport, said she hoped she could get the Belle onto the water before the Fourth of July.

The boat is currently dry docked in Lyons, Wayne County, and has to travel through three locks to get to Fairport.

“At this point there’s no water in Lyons; it’s inches deep,” Poinan Grimes said. “So, we’re not really sure what this means for us yet.”

Scott Winner, executive director of the Fairport Perinton Partnership, a nonprofit that promotes the village and town, said he was pleased to hear that the canal waters would rise to normal levels before Memorial Day.

“That’s great news because what it will allow is for local traffic, which is significant, to begin to take advantage of the opportunity,” Winner said. “When combined with the opening up of various phases of the economy, it will definitely help our retail and entertainment scene in Fairport.”

During the summer months, boaters from across the region and beyond moor in canal villages for days and weeks at a time. The Fairport Perinton Partnership estimates the village hosts roughly 2,700 boat nights per season.