EP review: 'Am I Dreaming?' by The Recall 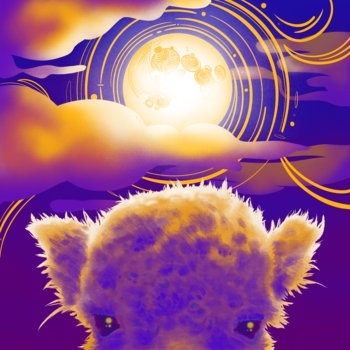 The Recall — a talented jazz band composed of University of Rochester students that first emerged in 2018 — released the EP “Am I Dreaming?” The four-track collection serves as a hi-res snapshot of a group to watch out for.

It’s clear from listening to The Recall that it operates as a musical collective. The magic in its chemistry comes from its ability to delicately balance and share this leadership among members without resulting in a top-heavy approach to instrumentation.

The instrumental cut “Why Come” introduces subtle funk grooves, propelled by the keyboard work of Alexa Silverman, whose contribution to the band’s music is always felt if not always explicitly heard. As on the opening track, the pop and soul-infused “Ok”, guitarist Beau Hanson’s licks are polished while maintaining an edge of unpredictability.


“Faster” is a superbly written piece with a brisk big-band sensibility. Hanson and trumpeter Jeff Pinsker-Smith come to the fore as soloists adept at crafting phrases and sustaining the forward momentum of those phrases. Silverman’s tripped-out take on circus music also deserves props for sheer cleverness.


The title track — with music by Silverman — is a passionate close to the album, and it begins with a sound collage of news clips documenting the devastating impact of COVID-19 on the United States. It evolves into a brooding pop-jazz tour de force, led by the charismatic spoken-word performance of guest poet-rapper Kofi Lost, whose perspective on the plight of Black America is all too resonant. Additional vocals are provided by N’Dea Tha Dada, a recent U of R graduate who also created the EP’s psychedelic artwork.

All money made from the EP’s sale goes to the NAACP Legal Defense Fund.