The open hiring model does away with interviews, background checks, drug tests and other traditional screening methods.

"I think it has opened up their eyes that maybe they need to look at their hiring practices and think of other innovative ways they can get people into the door for their open positions," said Mubarak Bashir, director of the Greyston Center for Open Hiring of Rochester. 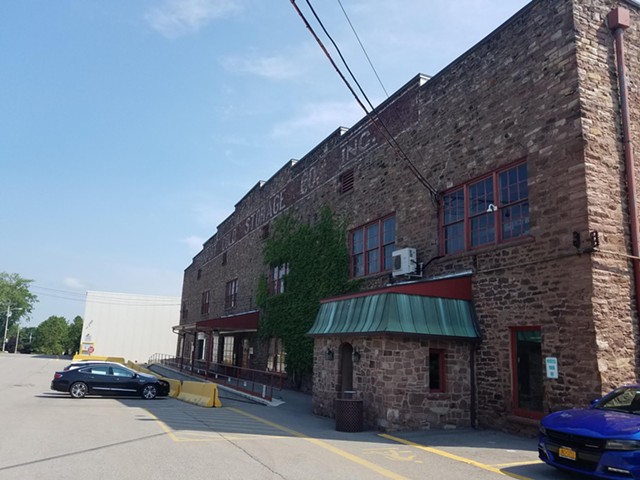 The Rochester center was the second center established in the U.S. outside of Yonkers, where the Greyston Bakery first partnered with the Zen Community of New York to find work for students who were otherwise considered unemployable due to their lack of experience or criminal records.

In the last year, Bashir believes the lack of workers, especially in entry-level positions, has made the open hiring concept more appealing to employers who may have not considered it before.

"I started out doing a lot of cold calling of businesses, and now, as we come up on a year of me doing this work with Greyston," Bashir said, "some businesses have reached out to me."

Six Rochester-area companies have already adopted the practice or have made a commitment to test it.

Bonduelle, a frozen food packaging plant in Brockport, is one of the latest.

"It gives us that opportunity to be a good corporate citizen and face some of those social challenges that are out there by reducing some of those barriers that some people have had to access employment opportunities in the past," said Janice Jones, the international company's U.S. director of human resources.

Jones says company leaders, headquartered in France, learned about the open hiring model while exploring a B-Corp certification, a designation that highlights a company's dedication to profit with a purpose.

She said open hiring fits in with the corporate goal of diversity and inclusion.

Starting this week, as entry-level packaging and warehouse positions open up, job applicants will be chosen through open hiring.

As it does with other companies that take on new employees through open hiring, the Greyston Center will provide on-site wraparound services such as transportation, housing and mental health to help new and current workers succeed at their jobs.

"Which is why Rochester is such a great place for us to start this process and this journey," Jones said, "because we have that support and experience right here in Rochester."

If the pilot program goes smoothly in Brockport, Bonduelle plans to eventually expand open hiring throughout its U.S. operations in New York, Pennsylvania and Wisconsin.

Bashir's goal is to recruit some larger companies in the next six to 12 months.

"We feel that that will get us a large number of our community members access to employment that are typically screened out of positions," he said.

Eventually, Bashir said, the center wants to host a community roundtable where businesses that use opening hiring can share and compare their best practices.