Izzard is known for his frank and vivacious comedy that incorporates surreal, stream-of-conscious storytelling about world history and sexual politics, and often performs in makeup, dresses, and heels. He is a self-described “action transvestite,” and has also described himself as “male lesbian” and transgender.

Izzard is one of the world’s top stand-up comedians and has more than 50 acting credits. He’s the author or New York Times Bestseller “Believe Me: A Memoir of Love, Death, and Jazz Chickens,” which recounts growing up with alternative sexuality; and his rise from a London street performer to eventually filling Wembley Arena, Madison Square Garden, and the Hollywood Bowl.

The Fringe runs September 12 through September 22 at venues in and around downtown Rochester. The full lineup will be announced July 10. 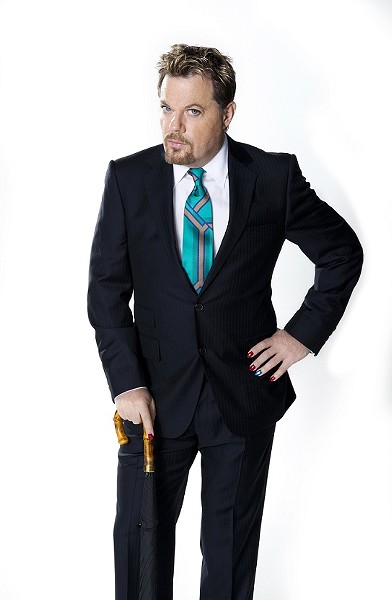