The George Eastman Museum announced today that William Kentridge, an internationally renowned South African artist, has donated the complete set of his films, videos, and digital-born works to the museum. This gift includes both original negatives and positive prints representing Kentridge's entire career as a filmmaker, as well as all of the master elements of his works in electronic and digital media. 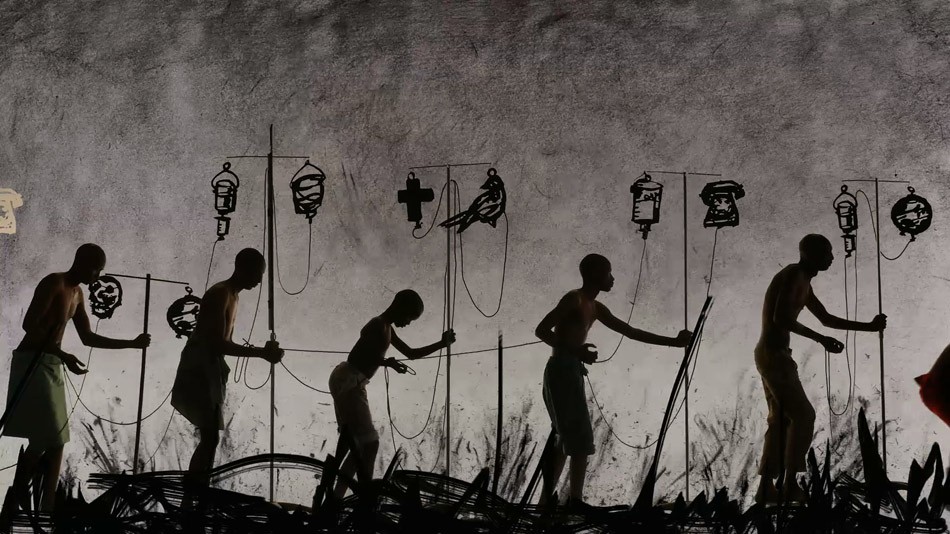 This news arrives just weeks before Kentridge's production of Alban Berg's "Lulu" opens at The Metropolitan Opera. Kentridge is best known for his animated films made with his groundbreaking technique of photographing a succession of charcoal drawings rendered on a single sheet of paper. His technique signaled a radical departure from the traditional practice in animation, which utilized a fresh sheet of acetate or cel for each change in image.

By spotlighting the process of drawing, erasure, and drawing again, the artist dissolves the boundary between cinema and other, more tactile visual art forms. In addition to aesthetic fixations, Kentridge's works focus on political and societal concerns. The son of lawyers devoted to reforming South Africa's apartheid system, he reflects their activist legacy within his art.

As the new home of the collection and archive of Kentridge's time-based works, the Eastman Museum is now the leading resource for the appreciation and study of this body of more than one hundred titles spanning the artist's career.

"The gift also includes numerous reels of unedited original camera footage and pristine projection prints. These include tapes and digital files showing the artist rehearsing and experimenting in his studio, providing a privileged behind-the-scenes perspective.

In addition to preserving Kentridge's oeuvre, Eastman Museum has plans for a major exhibition of Kentridge's films, videos, and other time-based media, to be held within the next three years. The exhibit will also celebrate the publication of "The Kentridge Project," a comprehensive catalogue of his works, in which Kentridge will discuss each piece in an extensive oral history interview. The artworks will also be made available for scholarly and academic research.