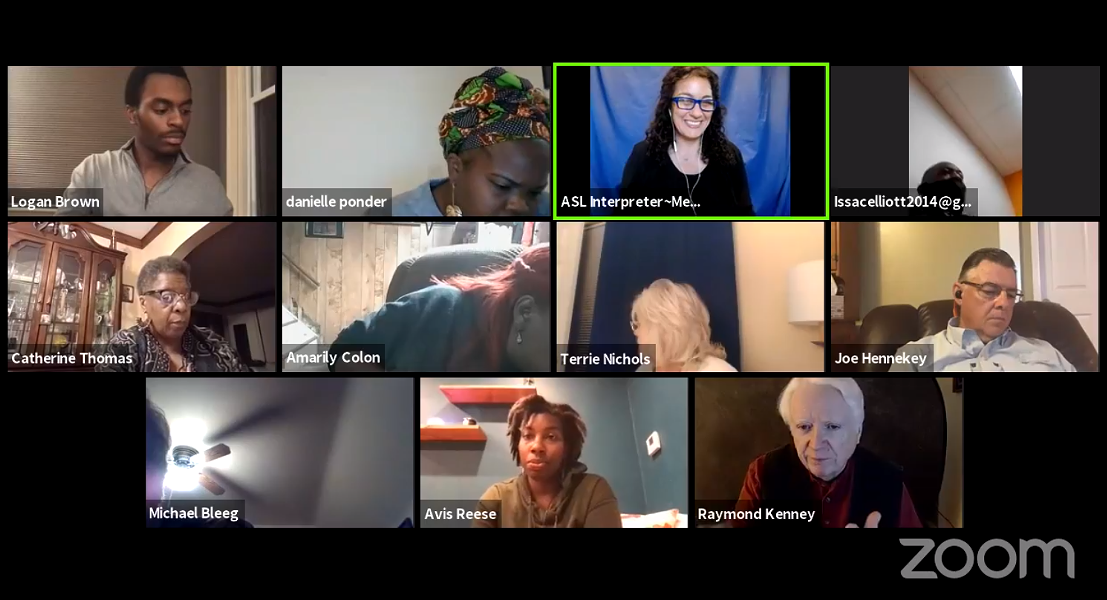 Around 40 people attended a hearing on disparities in the criminal justice system held Thursday by city-county Commission on Racial and Structural Equity (RASE).

RASE was formed, as its name suggests, to tackle issues of structural racism in areas such as education, health care, job creation, business development, and social services. It is supposed to analyze and make recommendations around law, policies, and procedures in those areas as well as policing across the county.

As part of that work, the commission is holding multiple public hearings.

RASE Commissioner Logan Thomas said he’d like to create a fair system that anyone can understand.

“I would like for everyone to key in their inner child and think about how you would go about explaining it to a little kid,” said Thomas.

How protesters were arrested at recent Black Lives Matter protests was a hot topic.

Michelle Daniels of Rochester said she was concerned that different protesters were treated differently. Daniels said that Rochester Police, Monroe County deputies and even the FBI intervened at different points.

“Why are we not seeing consistency with protesters and what is the standard way that they are supposed to be dealt with?,” said Daniels.


The county and city’s recent expansion of the FIT team, which responds to mental health calls alongside law enforcement, was applauded, but Avis Reese said it needs a bigger investment.

“They approved a $400,000 budget for that team for the year, which is insufficient for the needs of the community,” said Reese.

The commission’s next town hall meeting is on Monday. It’s focus is on mental health and addiction services.

The RASE commission is expected to present recommendations on policies, protocols and even changes to existing laws in order to create a more equitable government by April.